Virat Kohli: Don't want to talk about records, it's 'embarrassing' 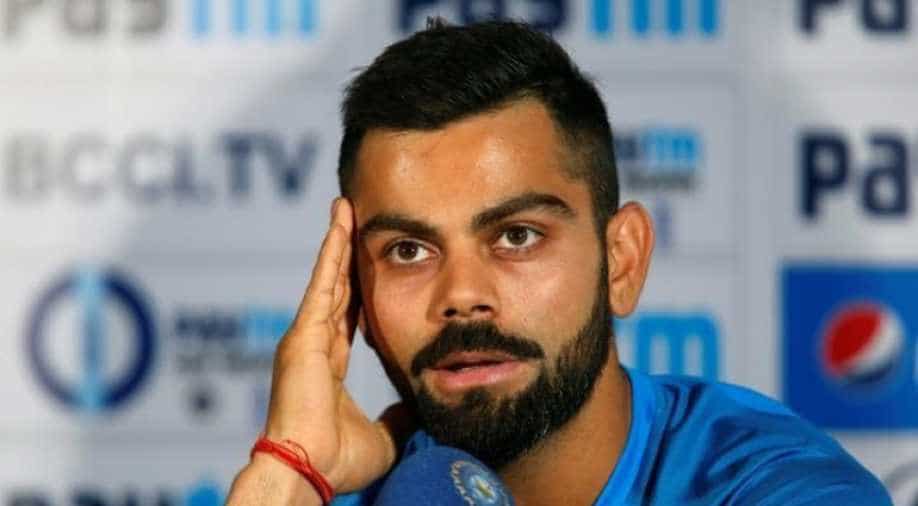 Virat Kohli, who top-scored with 107, said that it is "embarrassing" to talk about records when the team doesn't win the match.

Skipper Kohli, yet again, created a record as he became the first Indian batsman to score three consecutive centuries in the one-day format.

After losing the match, Kohli said, "It is a bit embarrassing when people ask you the same thing again and again," when he asked about his record making streak.

Kohli, who is also the fastest player to reach 10,000 ODI runs, slammed 38th one-day century of his career.

Virat Kohli with his third ODI hundred in a row!

What a player he is, he's scored 397 runs this series and has only been dismissed once.

Ahead of the match, during the toss, Kohli said, "We want the guys who will be part of the World Cup to play as much as possible."

His statement proves that India is preparing for the ICC World Cup 2019 which is scheduled to take place in England.