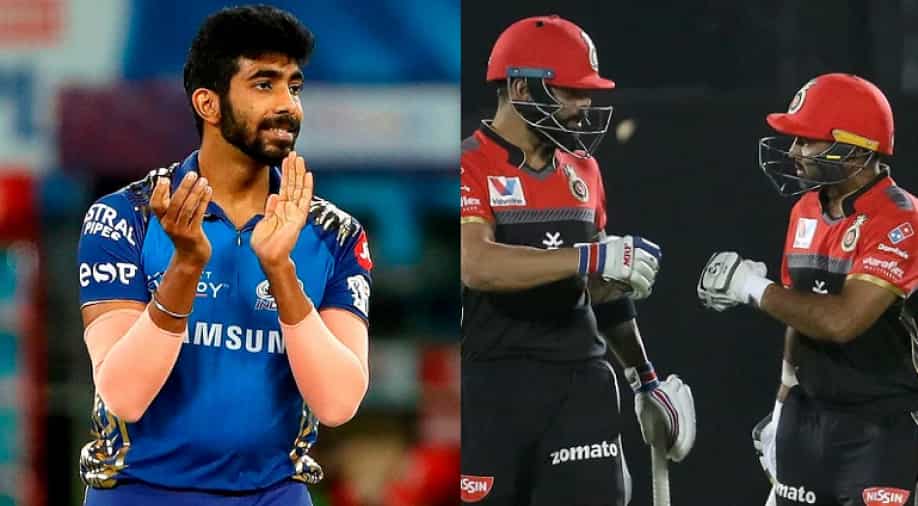 Former India wicket-keeper batter Parthiv Patel shared a cryptic tweet after his comments involving Virat Kohli and Jasprit Bumrah went viral on social media recently. Patel, who played for the Royal Challengers Bangalore (RCB) in the Indian Premier League (IPL) during his playing days, had claimed he had once asked Kohli to try Jasprit Bumrah for RCB before the fast bowler went on to make a name for himself in the IPL.

During a conversation on Cricbuzz, Parthiv had revealed that he had informed Kohli about Bumrah in 2014 when the Indian pacer was an unknown entity. However, Kohli had brushed off his suggestions in a rather ignorant manner and said players like Bumrah won't be of much help to a team like RCB.

"In 2014, when I was at RCB, I told Kohli there's this bowler named Bumrah. Have a look at him. Virat replied saying 'Chhor na yaar. Ye Bumrah-Vumrah kya karenge?' (Leave it. What will such players do?" Parthiv had said on Cricbuzz.

The former RCB wicket-keeper batter's comments soon went viral on social media as fans reacted to Kohli's alleged reaction on Bumrah becoming the talk of the town. Kohli, who has stepped down as captain of RCB, was criticised by many for failing to spot Bumrah's talent as the fast bowler has now become one of the best in the world.

Parthiv took to Twitter recently to share a cryptic tweet that seems to be in relation to the fans' reaction to his revelation about the episode involving Kohli and Bumrah."Neem patta aur sach dono kadwa hai (Neem leaves and truth are both bitter)," Parthiv tweeted.

Also Read: 'What will he do': When Kohli brushed away Parthiv Patel's suggestion to try Bumrah for RCB

Bumrah made his IPL debut for Mumbai Indians in the year 2013 and has since been retained by the franchise. The Indian fast bowler has become an integral member of the Mumbai Indians squad and has been one of the most prolific wicket-takers in the IPL over the years. Bumrah has 130 wickets to his name at an average of 23.37 in 107 matches in his IPL career so far.