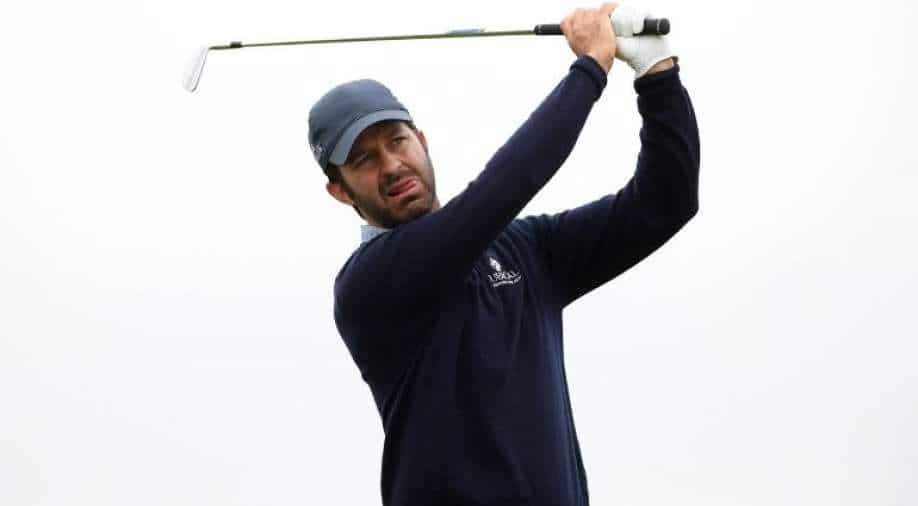 Rahm was forced to withdraw from the Games on Sunday after his second positive test in two months.

Spain's Jorge Campillo will replace Jon Rahm in the Tokyo Olympics golf competition after the world number one pulled out following a positive test for COVID-19 before departing for Japan, the International Golf Federation (IGF) said on Monday.

Rahm was forced to withdraw from the Games on Sunday after his second positive test in two months. He had pulled out of the Memorial Tournament in Ohio in June while leading by six strokes due to a positive test.

Jorge Campillo will replace Jon Rahm as a representative of Team Spain in the Olympics. pic.twitter.com/qFY8Z4tSAS

The Spanish Olympic Committee had initially said Rahm would not be replaced due to time constraints but the IGF confirmed in a statement that Campillo would join Adri Arnaus in representing the country in the men's competition.

A positive test for COVID-19 had also ruled out world number six Bryson DeChambeau from the competition, which begins on Thursday at Kasumigaseki Country Club.