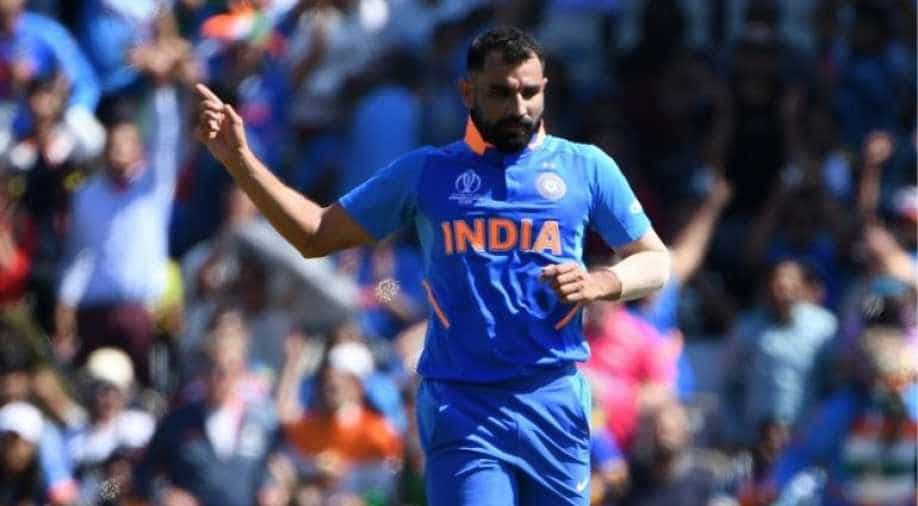 After India lost their T20 World Cup opener against Pakistan on Sunday (October 24), India's star pacer Mohammad Shami was subjected to a fierce online attack. It was Men in Blue's first-ever loss to Pakistan in World Cup history.

However, from legendary cricketer Sachin Tendulkar to Virender Sehwag to Yuzvendra Chahal, past and present Indian cricketers condemned the targetting of Shami's religious identity by social media trolls.

Now, some media reports have highlighted that the troll and online abuses were created and circulated in Pakistan, and they started trending on social media forums instantly. And after probing it, one can find that the majority of tweets were posted by Pakistani handlers.

The question here is, was it orchestrated in Pakistan by a group of people to malign India's image? After it started trending in India - from politicians to cricketers, people in India were condemning the trolls, showing their support to Shami, but did they fall for the trap which appears to be meant to weaken the spirit of sports.

Here are some screenshots: 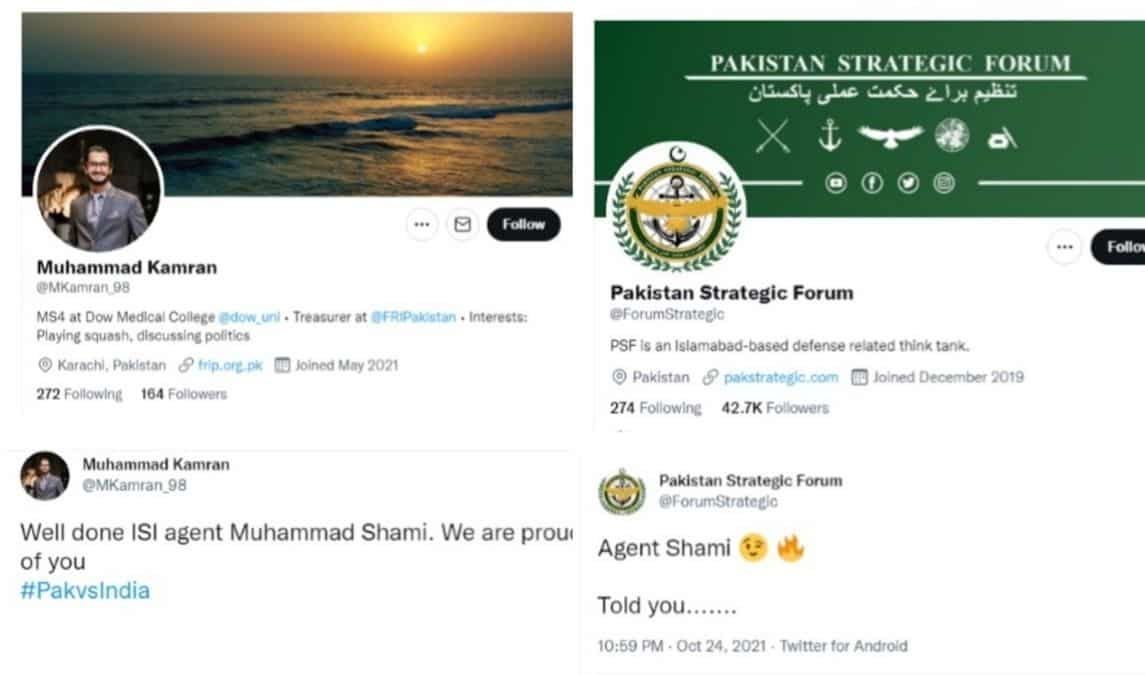 During the match, India lost their T20 World Cup opener by 10 wickets with Shami emerging as the most expensive bowler on the night, leaking 43 runs in 3.5 overs. However, it can just be a bad day for him like other team members KL Rahul and Rohit Sharma. Shami has been one of India's best fast bowlers in recent times and has performed well over the last five years.

Commenting on the match during the post-match presentation, Indian skipper Virat Kohli said, "We didn't execute properly. Credit where it's due and Pakistan outplayed us today. They started brilliantly with the ball, and 3 wickets for 20 runs was not a good start. We needed wickets early but with the bat they gave us absolutely no chances."

"We could make the argument of getting in another slower bowler, but it's important to stay composed and understand our strengths, because with the dew the slower bowlers couldn't be effective either. This is just the first game of the tournament, not the last," he added.