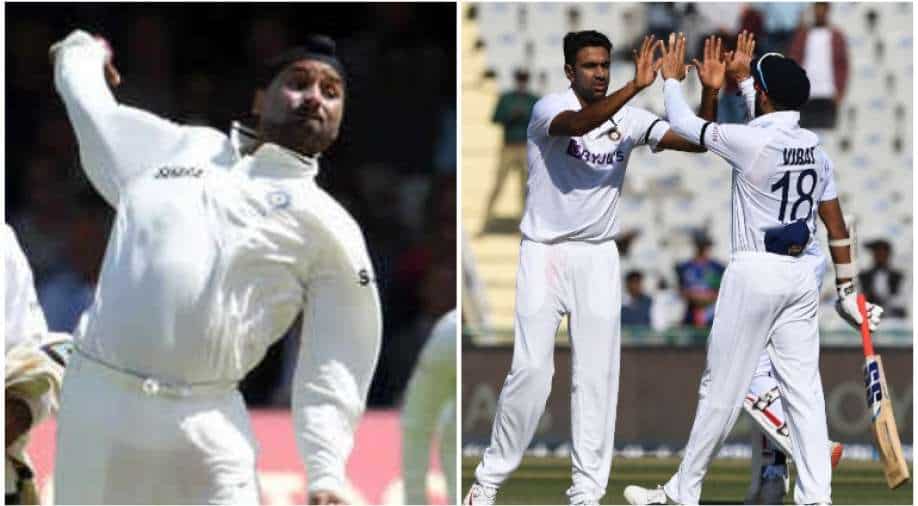 Earlier, Ashwin had surpassed Harbhajan Singh's wicket-tally (417) when India hosted New Zealand in two Tests in late 2021. Thus, he is now India's most successful off-spinner in whites and remains only behind leg spinner Anil Kumble (619) in terms of most wickets among Indians in the red-ball format (ninth-most wickets overall). In the past, comparisons have often taken place between Ashwin and Harbhajan, two of India's most successful off-spinners. Thus, former Indian opener Gautam Gambhir picked the most difficult spinner to face among Ashwin and Bhajji.

Gambhir, who has played with both the spinners, hailed Ashwin's accuracy and ability to vary pace in deciding the better offie. While he admitted that Harbhajan was more beautiful to watch, he picked Ashwin was the more difficult to face.

“As a batter, I would hate to face Ravichandran Ashwin, but I would love to watch Harbhajan Singh. This means, that as a left-hander, I would always feel that Ashwin could dismiss me, but as an analyst, then Harabhajan...he had that bounce, that doosra and could dip the ball. And Ashwin, for a left-hander or any other batter, he is much more difficult to face because he is far more accurate and difficult because of his speed variations. Harbhajan Singh was more beautiful to watch,” he said.

Ashwin is now gearing up for the second and final Test between India and Sri Lanka at the M Chinnaswamy Stadium, Bengaluru. It will be a day-night affair, third in India, and will get underway on March 12.

The 35-year-old Ashwin is a staggering 183 wickets behind Kumble's tally and, hence, it will be interesting to see if he can carry on for few more years and reach closer (or surpass) to the magical number.