'Pele was always an imposing figure and today he can't walk properly': Edinho on father's depression 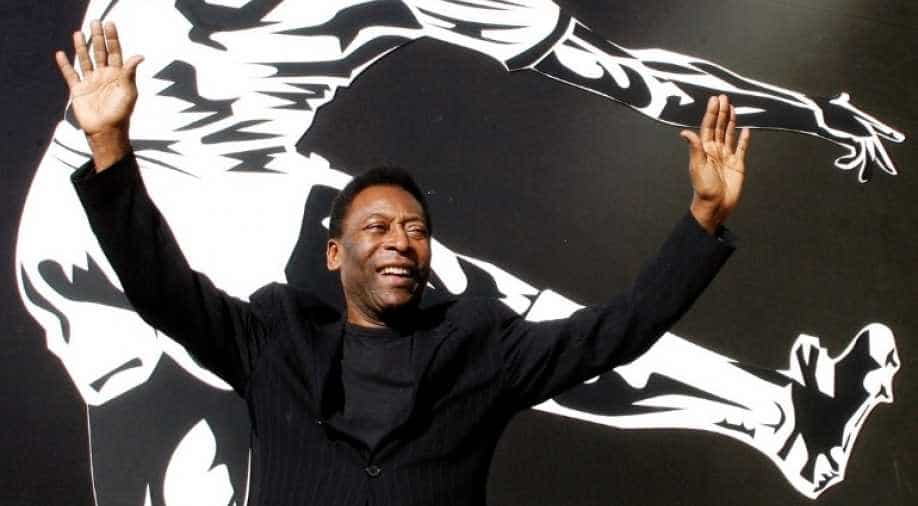 Edinho said: "He's very fragile to mobility. He had a hip replacement and didn't have ideal or adequate rehabilitation,".

Brazil's three-time World Cup winner Pele is "depressed" and is reluctant to leave his house, his son said.

In an interview given by his son to a Brazilian sports website, Edinho said: "He's embarrassed, he doesn't want to go out, be seen, or do practically anything that involves leaving the house. He is very shy, reclusive."

Pele, who will turn 80 this October has gone through hip replacement operation. He has made his recent appearances on a wheelchair. According to his son, he is "fragile" in terms of mobility.

Today is 50 years of the thousandth goal of Pelé. And I just found out a beautiful tribute on the Internet. Pelé will make a thousand goals again, this time on the video games. Join it and share your goal using #eKingPelé. But I missed a goal from my friend Diego Maradona! pic.twitter.com/O6e7uZr6qS

Edinho said: "He's very fragile to mobility. He had a hip replacement and didn't have ideal or adequate rehabilitation,".

Edinho went on to add that due to Pele's mobility problem, the football maestro has slipped into depression. He said: "He has this mobility problem and that has set off a kind of depression. Imagine, he's the King, he was always such an imposing figure and today he can't walk properly."

Pele's goals for Santos FC is still a milestone on its own, he spent 18 years in the club and scored 619 goals in 638 matches. He joined New York Cosmos in 1975. He spent two seasons there, where he scored 31 goals in 56 matches.

He still holds the record for most hattricks, he has a total of 92 hattricks to his name and has scored 1,283 goals in his lifetime.

NBA to return as board approves return-to-play plan