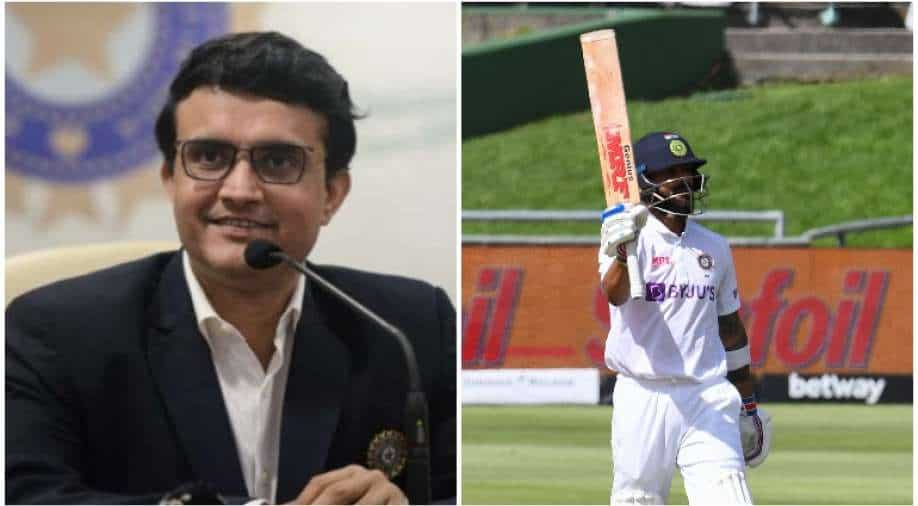 Virat Kohli recently dropped a bomb by stepping down as India's Test captain post the South Africa series. As per reports, he was offered a farewell Test as captain.

Virat Kohli, on Saturday (January 15), dropped a bomb by stepping down as the Indian Test captain, a day after India's 2-1 series loss to Dean Elgar's South Africa in their ongoing tour of the African nation. Under Kohli, India became one of the most successful Test teams in the modern-era as the 33-year-old led the national side to 40 wins in 68 Tests.

ALSO READ | Virat had no pressure from the board, selectors: BCCI treasurer reacts to Kohli leaving Test captaincy

Kohli's resignation as Test captain came as a huge shocker to the cricketing fraternity given how much he loves to lead from the front in whites and the resounding success India has achieved under him.

According to a report filed by Hindustan Times, it has been learned that Kohli was offered a farewell Test as captain by the Sourav Ganguly-led Board of Control for Cricket in India (BCCI) official. As per the report, the board official had come up with an offer for Kohli to have a farewell Test as skipper along with a gala in Bengaluru (where the forthcoming home series opener versus Sri Lanka will be held next month) during his telephonic conversation. "One match makes no difference. That’s not how I am,” Kohli is reportedly known to have said in his reply. For the unversed, Kohli's next Test will also be his 100th match in whites, in Bengaluru.

ALSO READ | 'He wants to make himself unsackable': Manjrekar on Kohli's shocking decision to resign as Test captain

In the last four months, Kohli has freed himself from captaincy duties for Team India. While he announced his decision to resign as T20I captain prior to the World Cup, mid-September, he was removed from ODI captaincy before the SA tour whereas he left the top post in Tests on Saturday. Amid all this, Kohli's relation with the board has also gone down considerably; which could have been a factor in quitting captaincy altogether.