Once Kohli decided to not be T20I skipper, Rohit was best choice for limited-overs captaincy: Ganguly 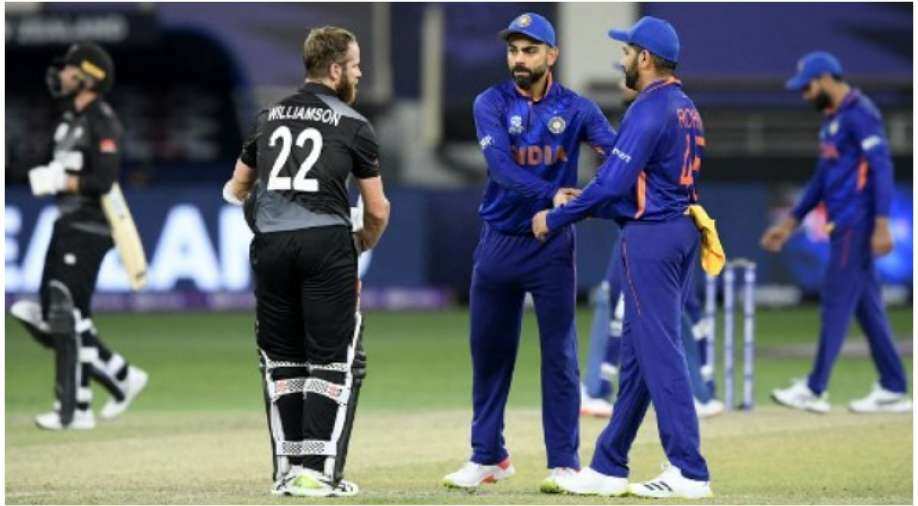 BCCI, on December 8, announced that Rohit Sharma will succeed Virat Kohli as the limited-overs captain. Sourav Ganguly opened up on why Hitman was the best choice after Kohli resigned as the T20I captain.

Team India saw a big change early this month as BCCI removed Virat Kohli as the ODI skipper, appointing Rohit Sharma as the limited-overs captain altogether. For the unversed, Hitman had already succeeded Kohli as the T20I captain after the latter had made it clear that the World Cup would be his last assignment as the skipper in the shortest format.

Rohit, who has led Mumbai Indians (MI) to five IPL titles and has stood out as a leader for Team India in the limited opportunities, will look to end India's eight-year-long ICC-title drought. Under Kohli, India did brilliantly in bilateral series, played the 2017 Champions Trophy final and reached the semi-finals of the 2019 ODI World Cup before their disastrous performance in the 2021 T20 WC.

Speaking on Boria Majumdar's show Backstage with Boria, BCCI chief Sourav Ganguly has explained why Rohit deserves to be India's captain in the white-ball formats after Kohli. The BCCI president also made it clear that Rohit became the best choice post Kohli's resignation from the top post in T20Is.

"Five titles with Mumbai, another one with Deccan Chargers speak volumes of his ability under pressure. Once Virat decided he doesn't want to be part of T20 leadership, he was the best choice. He started well, beating NZ 3-0 in India. Hopefully, we will see a better result for India next year than what we saw this year,” Ganguly said.

He added, "To be honest, in 2017 Champions Trophy and 2019 World Cup, India was good. We were exceptional in the 2019 World Cup, one bad day and our entire hard work of two months was wiped away. I was disappointed with the way we played this World Cup (T20 WC 2021). It was the poorest we played in the past 4-5 years."

At present, Indian cricket isn't at a very good state following the ODI captaincy switch. There were reports of an alleged rift between Kohli and Rohit post the board's decision to sack the former from ODI captaincy. While Kohli denied all such rumours in a recent presser, he denied Ganguly's remark of being asked to reconsider resigning as the T20I captain. In addition, he stated of not having any prior communication with the board members and selectors before being removed as ODI skipper.

Hence, Indian team is dealing with a lot of outside noise ahead of their tour of South Africa. The national side, on Thursday (December 16), arrived in the African nation for the three Tests and ODIs each, starting from December 26.