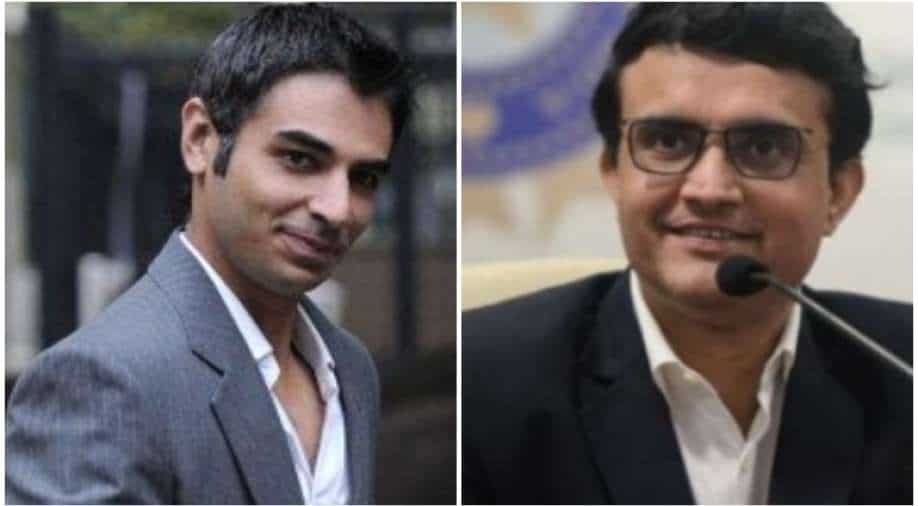 Former Pakistan captain Salman Butt has reacted to the ongoing controversy in Indian cricket and has urged BCCI chief Sourav Ganguly to respond.

Indian cricket is in a mess at present. BCCI, on December 8, removed Virat Kohli as the ODI captain and appointed Rohit Sharma as the limited-overs captain. Following this, several reports claimed that Kohli and Rohit aren't sharing a good equation with each other whereas BCCI chief Sourav Ganguly claimed that he had personally spoken to Kohli to reconsider his decision of quitting as the T20I captain.

On Wednesday (December 15), Kohli addressed the media in BCCI's customary press conference before the national side's departure for South Africa where they play three Tests and ODIs each. Hence, Kohli rubbished rumours of any rift with Rohit but dropped a bomb by saying that he was never told to reconsider quitting as T20I skipper and was also not informed of his sacking as the ODI captain prior to the official announcement.

"The chief selector discussed the Test team to which we both agreed. Before ending the call, I was told that the five selectors have decided that I will not be the ODI captain to which I replied ‘okay fine'," Kohli claimed.

He further asserted, "When I left the T20I captaincy, I had first approached BCCI and intimated them of my decision and laid down my point of view in front of them (office bearers). I gave the reasons why I wanted to quit T20 captaincy and my view point was received very nicely. There was no offence, no hesitation and not for once was I told that ‘you should not leave T20 captaincy’."

Thus, former Pakistan captain Salman Butt has now urged BCCI President Sourav Ganguly to come out in the open and respond so that the controversy can come to an end. “Ganguly needs to answer this for the betterment of Indian cricket. He is the President of the BCCI and Kohli contradicting him in public is not a small thing. On one hand, Ganguly said he had requested Kohli not to step down from T20 captaincy. But Kohli has now come out and claimed that no one from BCCI ever spoke to him about it. These are two completely contrasting statements. This is unrest," Butt said on his YouTube channel.

He added, "It is not a question of captaincy. Debate is not about Rohit taking over. He is a good captain and has proved himself at the international and IPL level. The procedure to pass on the responsibility from one great to another was not smooth. Unnecessary controversy has been created and there will be trust deficit between Kohli and Ganguly going ahead.”

After Kohli contradicted his claims, Ganguly did respond and recently told News18, "I have no comments to make. The BCCI will deal with it appropriately."

The Indian cricket loyalists will hope for the ODI captaincy row to end as soon as possible as it can reflect India's performance in their forthcoming tour of South Africa, starting from December 26. The national side has left for the African nation on Thursday (December 16).