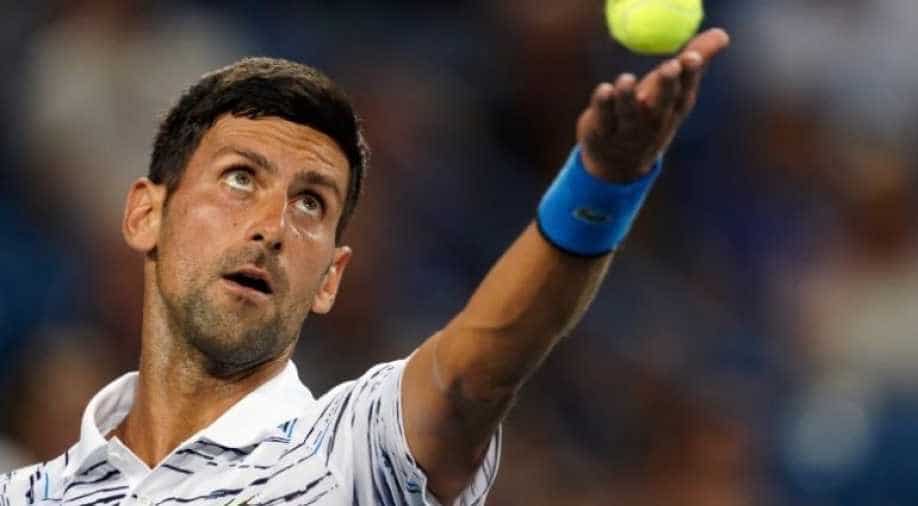 Novak Djokovic retained his world no. 1 title despite a shocking defeat to Lorenzo Sonego in Vienna last week after the ATP announced its latest rankings on Monday.

Djokovic nears Roger Federer's record of being the player with the most number of weeks as world number one in men's tennis. The Serbian ace has spent 293 weeks as No.1 as compared to Swiss' record of 310.

Djokovic returned to the field to play in Austria after suffering a crushing defeat by the hand of Rafael Nadal. The 17-time Grand Slam winner is virtually guaranteed to equal Pete Sampras's record of securing a year-ending top ranking for the sixth time with second-placed Rafael Nadal unlikely to play at Sofia this month.

Sonegro witnessed a rise in ranks after stunning Djokovic last week. He is at a career-best of 32nd.

ATP rankings as of November 2: