Nadal and Federer to lose the most during the pandemic shutdown: Boris Becker 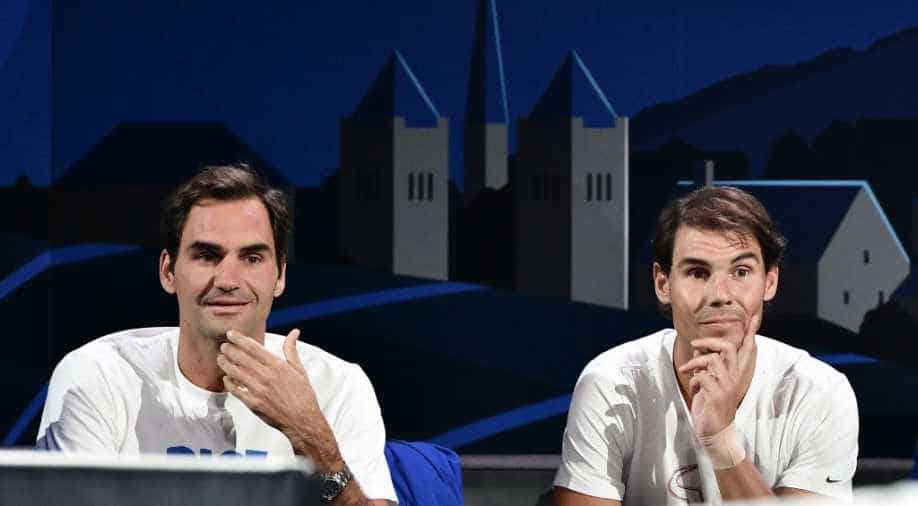 38-year-old Federer will turn 39 in August, he is currently nursing a knee injury. But his age could make the matters worst.

This year's tennis has faced massive setback after being on halt for almost all season due to coronavirus pandemic. But according to tennis legend Boris Becker, Roger Federer and Rafael Nadal are the worst-affected due to the halt in games.

Becker feels that these icons have faced a heavy impact due to the cancellation of the games. He said: “The jury is out on which of the top tennis stars will suffer most from what could become a lost year."

“Nadal has won the French 12 times. He had a chance to equal Roger Federer there and that's something everybody probably thought would be possible, but now that's not happening,” Becker said.

38-year-old Federer will turn 39 in August, he is currently nursing a knee injury. But his age could make the matters worst.

“We know Roger Federer defies the odds, but he will be reaching 40 next year and he won't get any younger,” Becker added.