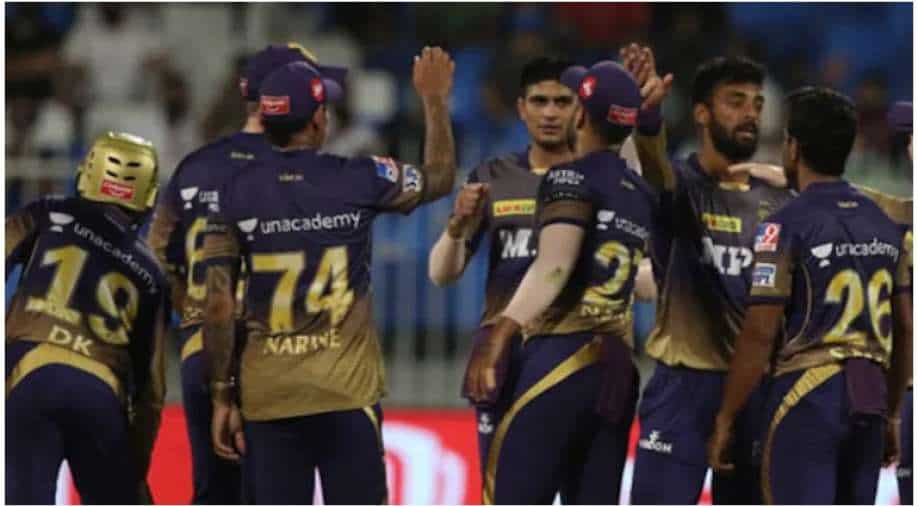 Here's the complete squad of the Shreyas Iyer-starrer Kolkata Knight Riders (KKR) for the upcoming IPL 2022 season after the end of the mega auction in Bengaluru:

Kolkata Knight Riders (KKR) had a good run in the two-day IPL 2022 mega auction, held in Bengaluru. The mega auction was an entertaining affair as several marquee players were sold at a whopping price whereas some unknown and relatively inexperienced campaigners also made a mark by attracting quite a lot of bids.

The mega auction, held after four years, also stood out for many players being shifted to a new franchise as the IPL 2022 edition promises to be an enthralling and engaging ten-team tournament, set to be held in March-May this year. Talking about the two-time winners and IPL 2021 runners-up KKR, they entered the auction pool with INR 480 million (INR 48 crore). Prior to the mega auction, the Shahrukh Khan-co-owned franchise had retained four players: Varun Chakravarthy (INR 80 million), Sunil Narine (INR 60 million), Venkatesh Iyer (INR 80 million) and Andre Russell (INR 120 million).

In the mega auction, KKR have revamped decently with plenty of new additions whereas they have also managed to bring back some vital cogs. However, some questions still remain.

KKR broke the bank for Iyer, the former Delhi Capitals' (DC) skipper, for INR 122.5 million (INR 12.25 crore). The Kolkata-based franchise, however, will feel too dependent on Cummins and Southee in the pace department. While they did manage to add Umesh Yadav (INR 20 million) to the squad, the Indian pacer hasn't been a regular in IPL and in Team India's white-ball squads. On the other hand, a lot of onus will be on Varun and Narine to handle the spin workload.

Overall, Iyer seems like a frontrunner to succeed Eoin Morgan -- not re-signed by the team management -- to lead KKR in IPL 2022.