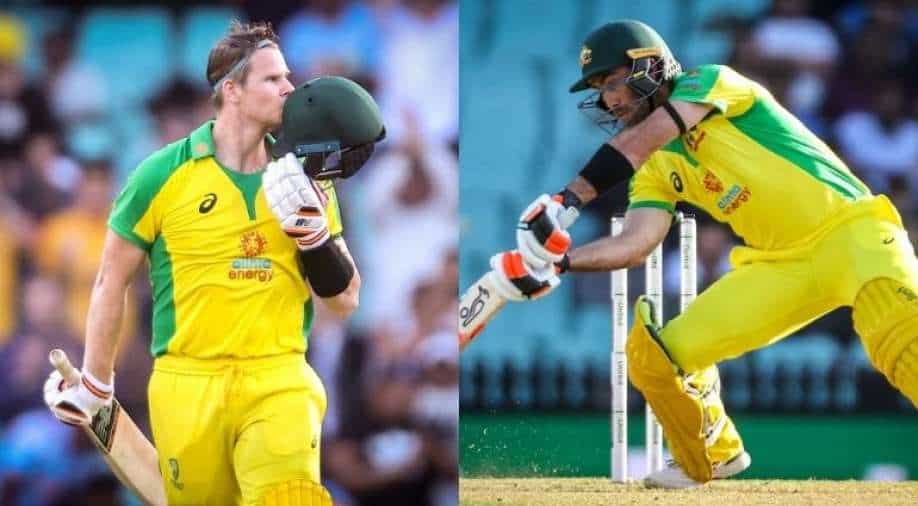 Smith and Maxwell, in particular, played in a T20 style. Maxwell scored a blistering 19-ball 45-run knock before being dismissed by Mohammed Shami, Smith scored 105 off just 66 balls. Their performances stunned their respective IPL franchises.

Indian cricket team’s Australia tour of 2020-21 was off to the worst possible start as the Men in Blue, in retro jersey, suffered a crushing 66-run defeat at the Sydney Cricket Ground in Sydney on Friday. Australian skipper Aaron Finch, Steve Smith and Josh Hazlewood were the pick of the players for the hosts with the former two scoring thunderous centuries.

Australia, batting first, piled on a mammoth score of 374/6 in 50 overs as Finch and Steve smoked centuries while David Warner (69) and Glenn Maxwell (45) contributed with crucial runs. The Indian bowlers looked rusty and sloppy with Mohammed Shami standing out with figures 3-59 in 10 overs.