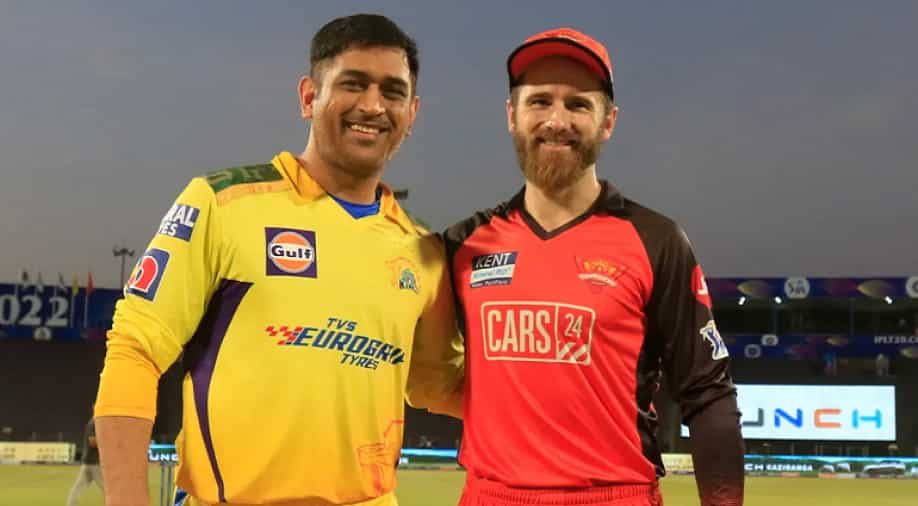 IPL's ratings have gone down this season. | Photo - IPL | Photograph:( Others )

Indian Premier League (IPL) chairman Brijesh Patel recently reacted to the dip in the league's viewership and said it won't affect the sale of media rights for the 2023-27 cycle.

In what comes as a reality check for the Board of Control for Cricket in India (BCCI) ahead of the e-auction of the Indian Premier League (IPL)'s media rights, the ratings of the league have taken a significant hit in the ongoing season. The viewership has gone down in IPL 2022 despite the introduction of two new teams in the tournament this season.

While BARC India, the television rating body in the country is yet to release official data related to IPL's viewership this season, several reports from media planners have suggested a huge dip in numbers in the ongoing edition of the tournament. As per reports, IPL's viewership went down by around 30% in the first three weeks of this season.

While it is a matter of concern for the BCCI ahead of the e-auction for IPL media rights for the 2023-27 cycle, IPL chairman Brijesh Patel believes the dip is not alarming and that it will not impact the media rights sale.

“There is a slight dip in viewership, but the numbers are not alarming. I don’t see them having any impact on the media rights sale," Patel was quoted as saying by Hindustan Times.

BCCI has already floated the tender for the sale of IPL media rights for the upcoming five-year cycle. The entire package which includes both TV and digital streaming rights along with other services has been prized at a whopping Rs 32,890 crore (USD 4.3 billion approx).

There are a number of big names in the fray including the likes of Amazon, Zee, Star and Reliance among others who are expected to battle it out for the IPL media rights. Patel believes the dip in the viewership this season is due to places opening up after the COVID-19 lockdown in the last two years which has allowed people to watch the games in groups at pubs and restaurants.

“Things have opened up and people are travelling compared to what we faced in the past two years,” Patel said. “We also believe a lot of people are now watching the games at restaurants, pubs and clubs. What we see is one connection and hundreds of people watching," said Patel.