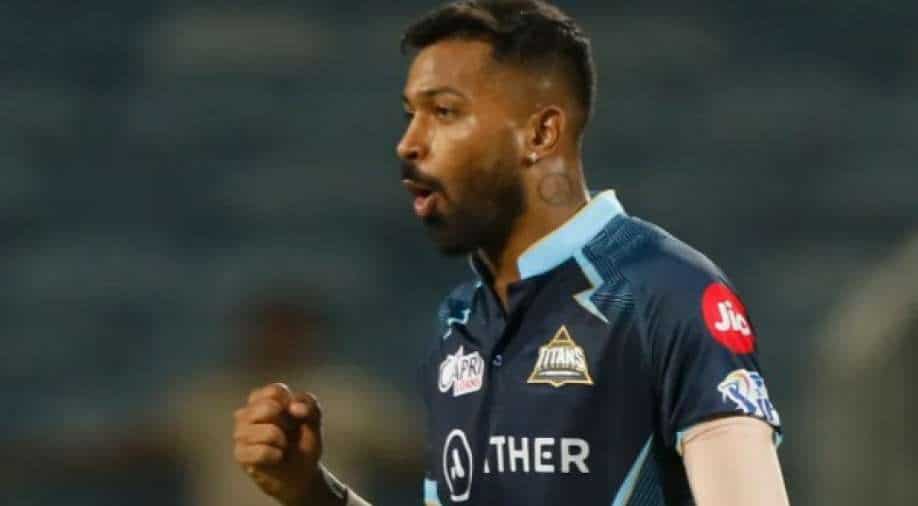 The Hardik Pandya-led side won both of their previous matches in the competition against fellow debutants Lucknow Super Giants and Delhi Capitals.

Gujarat Lions will be aiming to maintain their unbeaten record in the Indian Premier League (IPL) 2022 as they take on Punjab Kings on Friday. The Hardik Pandya-led side won both of their previous matches in the competition against fellow debutants Lucknow Super Giants and Delhi Capitals.

Shubman Gill was the star for the side as he scored a brilliant 84 against Delhi Capitals and Lockie Ferguson played his part to perfection by taking four important wickets.

Gujarat Titans boasts of a brilliant bowling line up and the in-form duo of Mohammed Shami and Ferguson can strike fear in the hearts of any team. Skipper Hardik Pandya has also assumed more responsibility by batting at No 4 and he is also bowling at a decent pace after his injury.

Matthew Wade and Shubman Gill are expected to open the batting once again against Punjab Kings with Vijay Shankar looking to find a bit of form in his new position of No 3.

Skipper Hardik Pandya will continue to play the pivotal role of steadying the innings at No 4 with big hitters – David Miller, Rahul Tewatia and Abhinav Manohar – to follow in the batting line up.

The duo of Mohammed Shami and Lockie Ferguson will be strike bowlers as usual with the pace and experience of Varun Aaron providing able support. Rashid Khan will be able to add more wickets to his kitty as he will be the main spinner for the side.