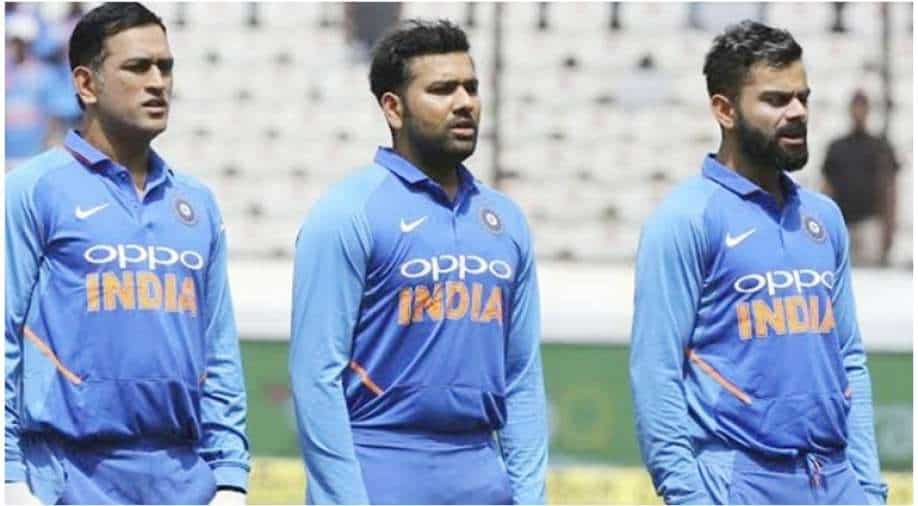 Hardik Pandya isn't a part of the Rohit Sharma-led Indian team's forthcoming white-ball series versus West Indies, at home, as the national selectors are still not sure of his all-round abilities. Hardik is, meanwhile, keeping himself fit ahead of the IPL 2022 edition, which is reportedly set to be held entirely in India.

Hardik is well aware that the upcoming IPL season holds great significance for him. After not being retained by the Mumbai Indians (MI), the 28-year-old all-rounder will try to impress one and all in all departments as he has fallen behind in the pecking order, and lost his place in Tests, in the limited-overs side largely due to his inability to bowl (due to back issues). Moreover, he will also get a chance to make heads turn with his captaincy skills as he will lead his home franchise, the newly-formed Ahmedabad IPL team.

Speaking ahead of IPL 2022, Hardik dissected the contrasting captaincy styles of Virat Kohli, Rohit Sharma and MS Dhoni and mentioned what he will pick from them. Hardik has played under the trio in IPL or for Team India. "From Virat, I will pick his aggression and passion, his energy which is tremendous. From Mahi bhai it's the composure, calmness, remaining same in every situation, trying to see what new things he can add," Hardik said on Tuesday (February 1) during an interaction facilitated by the Ahmedabad franchise.

"...and from Rohit, I would pick the freedom as he lets the player decide what he wants to do. These three qualities if I can pick up, it will be a very good combination," he further added.

On him returning as an all-rounder, with an aim to mainly roll his arms, Hardik pointed out, "It's a good start as IPL gives the platform to test myself in the new role as pressure is very similar. Not saying you are expected to win but everyone wants to win. It's a right step to go ahead and eventually get captaincy for your country but you don't look for that. If it's supposed to come it will come."