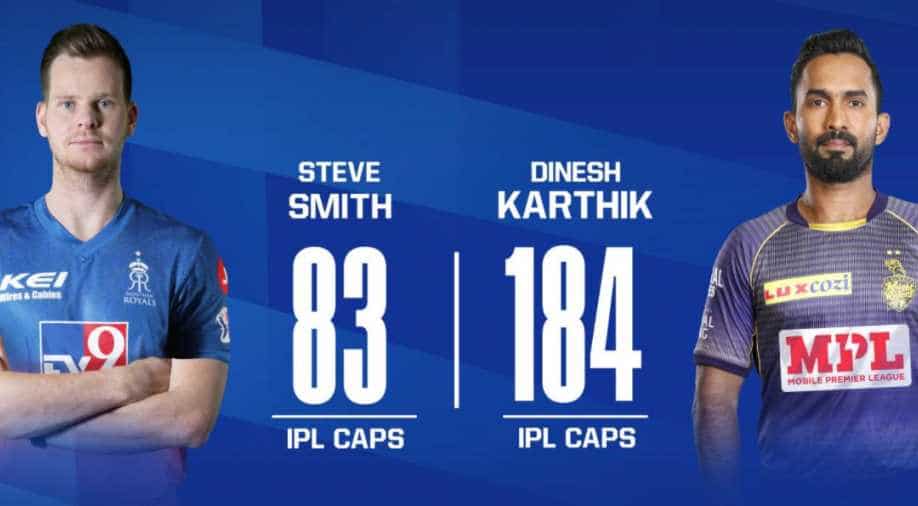 It will be the second match on a doubleheader Sunday and will be played in Dubai International Cricket Stadium.

Kolkata Knight Riders and Rajasthan Royals are set to square off for a playoff spot in this year's Indian Premier League. It will be the second match on a doubleheader Sunday and will be played in Dubai International Cricket Stadium.

Kolkata have not been impressive in past few matches and their disappointing loss against CSK put them in a sticky position. making it a must-win game for them. Except Nitish Rana, KKR's top order have fallen out of form. Former skipper Dinesh Karthik has performed poorly in last few matches. Pat Cummins has been better with the bowl.

Rajasthan Royals, on the other hand, have given some powerful performance in the past matches where they defeated teams like Kings XI Punjab and Mumbai Indians. Ben Stokes' form with the bat has been beneficial for RR. Uthappa's form has been better after opening the innings for the Royals. Jofra Archer has been the most successful bowler for RR this year.