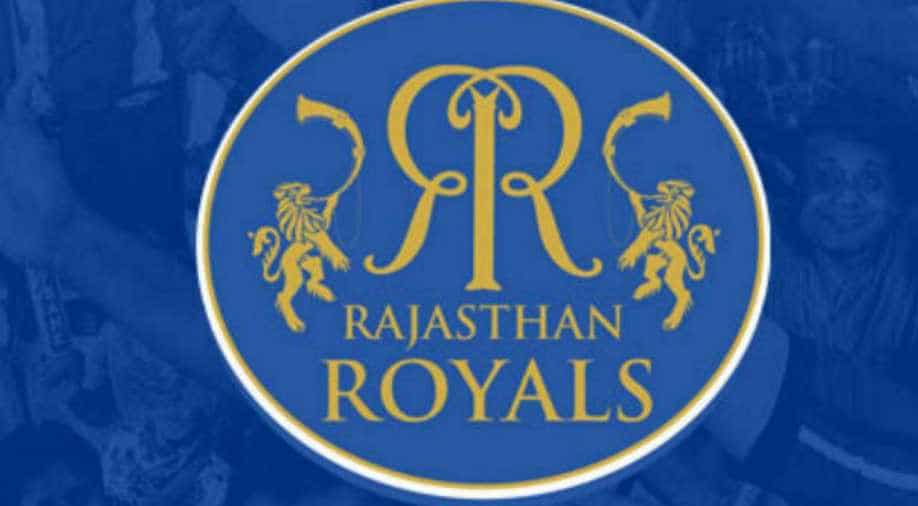 Rajasthan Royals, the winner of Indian Premier League's inaugural edition, have marked an exciting return after a two-year ban with a very special and important cricketer, Shayne Warne, not as a player but as a mentor.

On his return, he said, "I am very happy and excited to be back with the Rajasthan Royals who I believe hold a very special place in my cricketing journey.

In the year 2015, Rajasthan Royals was found guilty in an illegal betting and match-fixing probe along with another IPL giant, Chennai Super Kings. The panel also suspended Royals co-owner Raj Kundra from all cricket-related activities for life.

Now, the franchise is owned by Manoj Badale along with Aditya Chellaram, Lachlan Murdoch, Ryan Tkalcevic and Suresh Chellaram.

If we talk about the team, Rajasthan Royals had retained an aggressive and intense Australian batsman Steve Smith before entering the auctions and used Right To Match card (RTM) to purchase calm and composed Ajinkya Rahane.

During the auction, they had shown an intent of structuring a well-balanced team by purchasing a variety of players. They made the most expensive buys of all time in the form of England's all-rounder, Ben Stokes for an amount of 12.5 cr.

Steve Smith-led Royals look alike another Pune Super Giants as most of Pune's talent have landed in Rajasthan.

They are definitely banking upon more overseas players especially all-rounders, who can provide options to the team but they do have a tangy Indian obscure flavour.

Sanju Samson and Ajinkya Rahane will probably open for Rajasthan and there is a depth of batting in line up in the form of Steve Smith, Ben Stokes, Jos Buttler.

Rahul Tripathi, Sanju Samson, Stuart Binny have a good IPL record and can provide a winning essence to the team.

Jayadev Unadkat, the best purchase when it comes to bowling along with Dhawal Kulkarni, Jofra Archer but the team lacks in spin department as spinners Dushmantha Chameera and K Gowtham need to prove their talents in a larger extent.

All in all, Rajasthan Royals is a team whose playing XI is massive in terms of variety but if any player misfires or suffers an injury then the option of replacement is less as the bench is comparatively inexperienced.