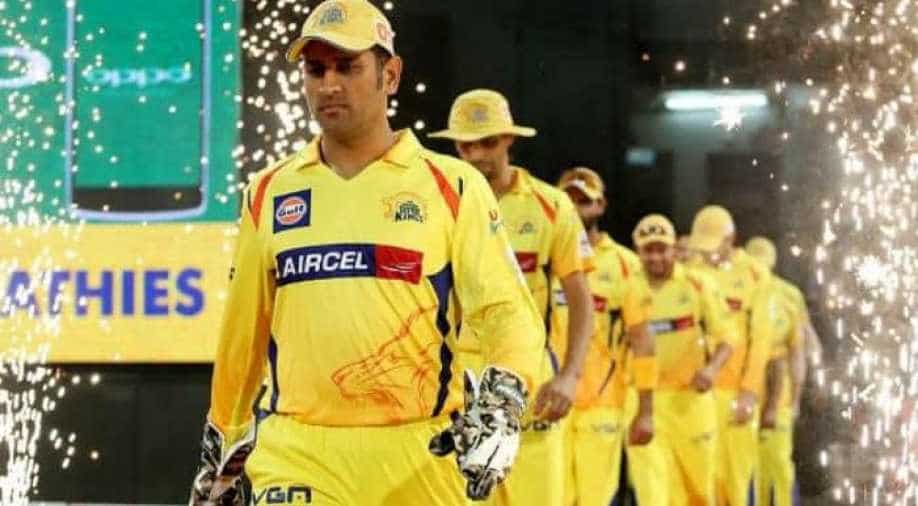 The 11th edition of premier league is just around the corner with the Yellow Brigade already becoming the cynosure of social media and cricket fans with their comprehensive team roster to be led by Mahendra Singh Dhoni.

As the CSK will take on holders Mumbai Indians to kick-start the 2018 edition on April 7 at the Wankhede Stadium in Mumbai, here's an overall analysis of the newly formed team.

Chennai retained Suresh Raina and Ravindra Jadeja before the auction.

They have also made some exciting buys in the auction, with Dwayne Bravo, Imran Tahir, Shane Watson, Murali Vijay, Mark Wood, and Harbhajan Singh set to play for the franchise, this year.

The team surprised everyone when they bought former Australian all-rounder Shane Watson for Rs 4 crore, which was four times his base price.

Being one of the most successful franchises in IPL cricket, the team is weak when it comes to Indian medium pacers. The team will enter the ground with over-reliance on foreign seemers.

Apart, Shardul Thakur, who has some international experience and Deepak Chahar with experience in few IPL games, the team relies on foreign seamers.

Other than this, it would be important for CSK skipper Dhoni to return in his form.

In the last few years, the right-hand batsman's abilities have been questioned a lot as his big hitting seems to be on a downward curve.

However, CSK has the most experienced players in this squad with 10 out of 25 of them being above the age of 30.

Chennai Super Kings and Rajasthan Royals have marked their return after a 2-year ban with MS Dhoni and Steve Smith respectively as their skippers, here is a list of all the captains who will lead their teams in the 11th edition of Indian Premier League (IPL) (WION)