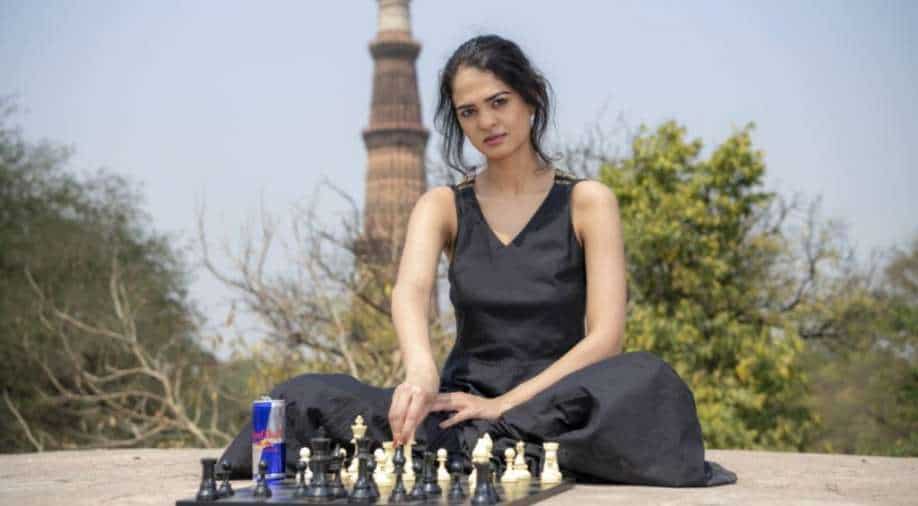 How 'Unlocking Creativity' brought athletes Matisse Thybulle, Miles Chamley-Watson, Tania Sachdev and more together on-screen – all from the director's apartment in Amsterdam.

How 'Unlocking Creativity' brought athletes Matisse Thybulle, Miles Chamley-Watson, Tania Sachdev and more together on-screen – all from the director's apartment in Amsterdam.

Unlocking Creativity tells the story of athletes from all around the world in a film where they’re quickly thrown from the inside to the outside and finally back practicing the sport they love.

Because of the various travel restrictions in place around the world, this global shoot was pulled off with its director calling the shots from his Amsterdam apartment.

Erwin van den Ijssel would usually hand over instructions via a Bluetooth headset and regularly spoke through a giant speaker to the various crews on the ground.

"It's a project where we're shooting with multiple athletes around the world and we're trying to sort of connect them in a really creative way," the Dutchman explained.

"The way we filmed this was a bit different to how we'd normally approach a project, because we were dealing with all these different locations. Because of travel restrictions everything was done remotely. Basically, it was all about me looking at the camera feed from my little room in Amsterdam. It's all about having really good communication."

The film itself stars a range of athletes. From the USA there are luminaries such as basketball player Matisse Thybulle, fencer Miles Chamley-Watson and skateboard sensations Zion Wright and Courage Adams. From Turkey, there's Taekwondo world champion Kübra Dağlı, while Chilean wingsuit flyer Sebastián Álvarez makes a special cameo skydiving from 10,000 feet in for a chess game against Tania Sachdev from India. Japanese stars including slackliner Haruki Kinoshita and esports player Kana Tani also feature.

Camera tricks make it seem as though Thybulle has gone from the comfort of his sofa straight onto a court, while wakeskate world champion Zuzana Vráblová from Slovakia appears to be dragged off her couch, out of her window and straight onto the water.

The result of all of that coordination and creative communication? A 14-minute clip like no other.