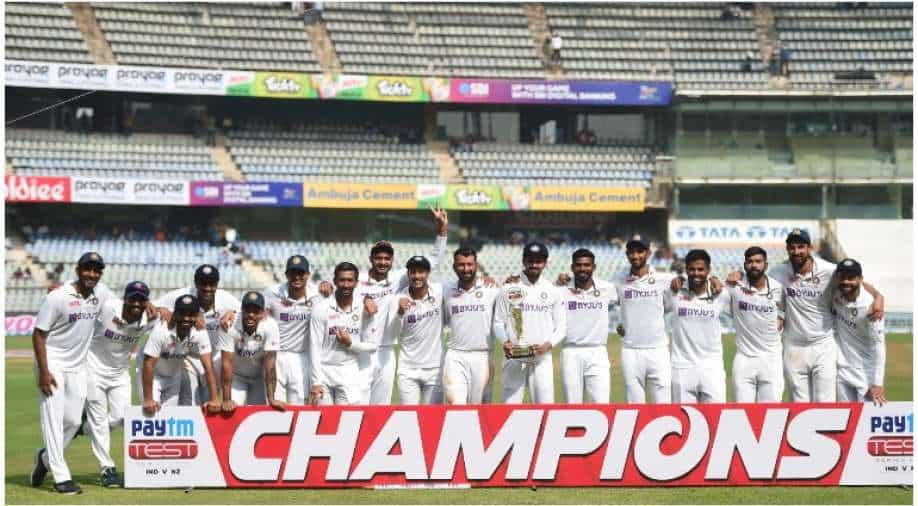 Ahead of the Centurion Test, former BCCI selection committee chief MSK Prasad has picked his four Indian pacers for the tour-opener leaving out an experienced speedster.

The first Test between India and South Africa is set to get underway on December 26 in Centurion. After the ODI captaincy row created a lot of noise in the last few weeks, the focus has now shifted to the cricketing action as Virat Kohli-led India are in South Africa and gearing up for the three-match Test series opener in the African nation.

The No. 1 ranked Indian Test side is well aware that they have a brilliant chance to beat South Africa, who are without pacer Anrich Nortje and are likely to miss Quinton De Kock's services for the last two Tests, and clinch their maiden Test series in the African nation. For that to happen, Kohli-led India will have to start with a bang and their solid pace unit will have to dent the SA batting line-up.

ALSO READ | This won't be solved if you keep dragging it: Shahid Afridi reacts to BCCI vs Virat Kohli captaincy saga

"I think Shardul Thakur is the best choice if they go in with five bowlers as he also gives the option of a steady No.7 batter and we also have Ravichandran Ashwin,” Prasad was quoted as saying by India Today.

"Four bowlers in this line-up are now confirmed if all fit – Jasprit Bumrah, Mohammed Shami, Ashwin, and Mohammed Siraj. I don’t think Ishant will be considered ahead of Siraj on current form,” he said.

ALSO READ | With no Rohit Sharma, there will be pressure on Virat Kohli, reckons former SA spinner ahead of Centurion Test

Ishant was part of India's WTC final and the England Test series. However, his stocks have gone down considerably given his ordinary form and the rise of all-rounder Shardul and Siraj. In this regard, India are likely to go ahead with Bumrah, Shami, Siraj and Shardul in the pace department. Among the spin options, India have R Ashwin, Jayant Yadav and part-time off-spin of Hanuma Vihari.