I contemplated giving up the sport: R Ashwin admits to have thought of retirement between 2018-20 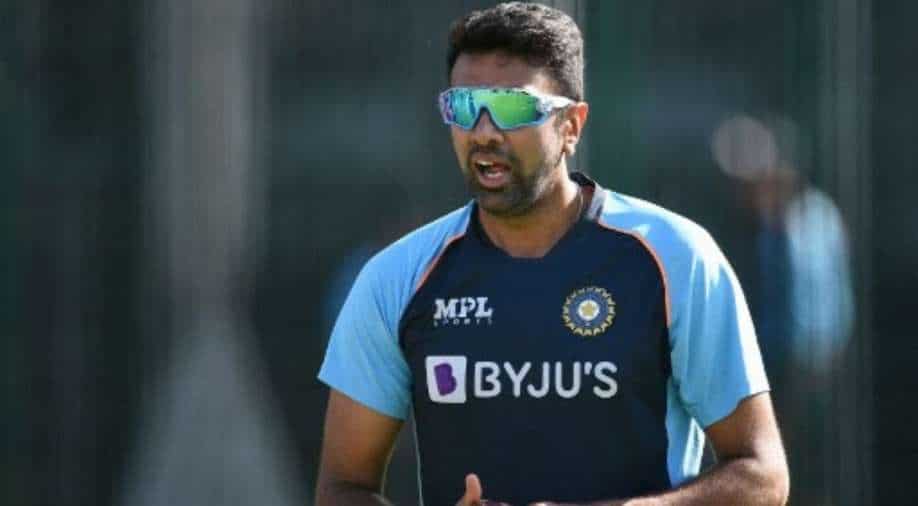 Wily Indian off-spinner R Ashwin opened up about a phase where he considered retiring from international cricket. Here's what he said:

R Ashwin remains one of the key players for Team India. Debuting for the national side in 2010, the wily off-spinner was part of MS Dhoni-led India's victorious run in the 2011 ODI World Cup. From thereon, he made his Test debut in late 2011 and remains an integral part of the Test line-up. On the other hand, he has now also made a comeback in the limited-overs setup after being out of contention for over four years.

Ahead of India's tour of South Africa, where they play three Tests and as many ODIs in the African nation, the 35-year-old made heads turn in a recent interview with The Cricket Monthly by saying that he was contemplating retiring from the game between 2018-2020.

Ashwin told, "Between 2018 and 2020, I contemplated giving up the sport at various points. I thought, 'I have put in a lot of effort, but it is not coming through.' The harder I tried, the farther it felt. Especially with athletic pubalgia and the patellar tendonitis (injury concerns) - I used to bowl six balls and then I used to be gasping for breath. And there would be pain all over the place.

"So you needed to make adjustments. When the knee pain got excruciating, the next ball I would probably jump less. When I jumped less, obviously the force needs to be produced through the core and the back and the shoulders, so the pubalgia would act up. So the third ball I would be extra side-on to try to use the hips. By the time I was done with six balls, I would be like, "I need a break here," he said in the interview while reflecting on his spat of injuries between the said period which brought his performances down as well to an extend.

"I contemplated retirement for a lot of reasons. I felt like people were not sensitive enough to my injuries. I felt like a lot of people were backed, why not me? I have done no less. I have won a lot of games for the team, and I am not feeling backed. I don't usually look for help, that somebody needs to back me, that somebody needs to cushion me or give me empathy. I felt I was not being able to be excellent and felt I needed a shoulder to lean on. It was not happening. I thought maybe I should try to find something else and be excellent at that," Ashwin asserted.

Despite batting several injuries since mid-2018, Ashwin has remained a part of India's Test line-up and was a vital cog in their Test series win in Australia in 2020/21 Border-Gavaskar Trophy edition and also taking India to the inaugural WTC final. Moreover, he has also impressed with 9 wickets in 5 T20Is ever since returning into the limited-overs setup.

Ashwin will next be seen in India's three-match Test series versus South Africa, which commences on December 26 at Centurion.