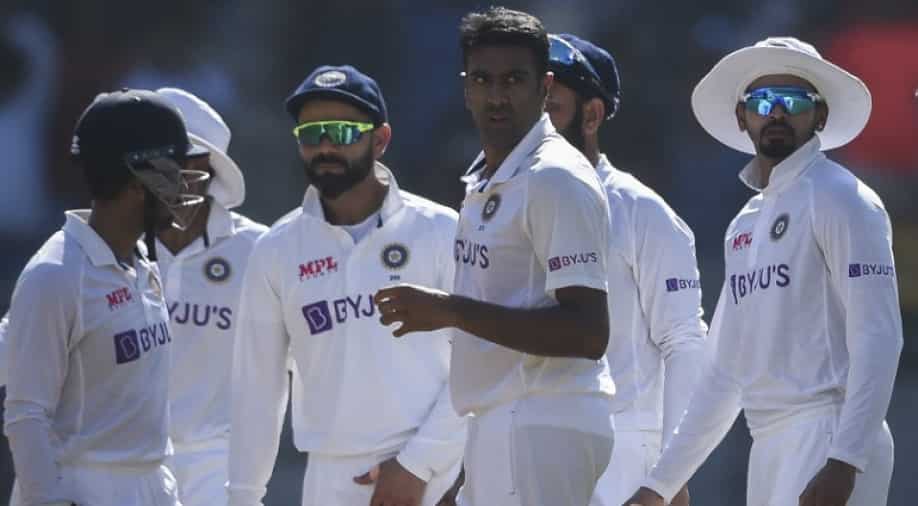 India will take on South Africa in a three-match Test series starting from Sunday. Photograph:( AFP )

The upcoming three-match Test series between India and South Africa followed by three ODIs will be played behind closed doors without any fans present at the stadiums due to COVID-19.

The Indian team is already in South Africa and has been training in Centurion for the last few days ahead of the first Test between the two sides. The first Test is set to get underway from Sunday (December 26) in Centurion followed by the next two matches in Cape Town and Johannesburg respectively.

"Cricket South Africa (CSA) has noted the interests of cricket fans and other stakeholders on the scheduling and the release of the details of ticket sales, in connection with the forthcoming India vs Proteas tour that is scheduled to begin in less than a week," CSA said in a statement.

Cricket South Africa explained the reason behind the decision to not have fans present in the stadium for the matches by stating that it does not want to put the safety of the players and other support staff at risk. CSA believes having fans can compromise the bio-bubble arrangements for the series.

"Regrettably, CSA wishes to inform the most ardent fans of cricket as well as all sports lovers that owing to the increasing COVID cases around the world, and the fourth wave locally, the two cricketing bodies have taken a joint decision to protect the players and the tour by NOT making tickets available for the India vs Proteas offerings. This decision was taken in order to avoid any breaches that could compromise the tour from a Covid-risk perspective and to also maintain a hazard-free bubble environment," CSA added.

The Omicorn variant of COVID-19 was detected for the first time in South Africa in November this year and has since wrejaed havoc on several countries across the globe. Omicron had led to the cancellation and postponement of several sporting events in South Africa.

India's tour of South Africa was also affected as the start of the Test series was delayed from Decemebr 17 to December 26 and the four-match T20I series between the two sides had to be postponed.