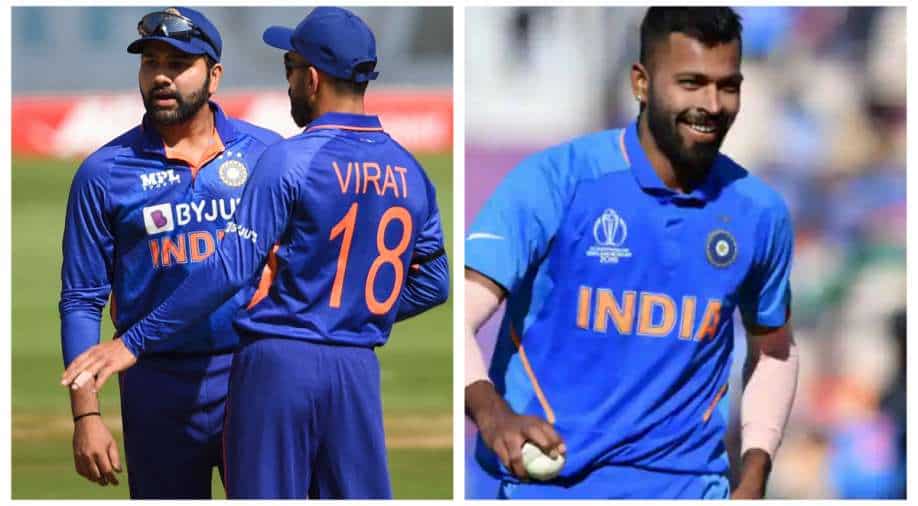 The IPL 2022 edition ended on May 29 (Sunday). There were plenty of memorable performances by uncapped players, veteran stars whereas some big names failed to get going and fell flat. The likes of Virat Kohli, Rohit Sharma, Ravindra Jadeja, Kieron Pollard, Glenn Maxwell and many other superstar cricketers failed to live upto expectations and had an ordinary run.

"The first name I am keeping is KL Rahul. He can play till 15-17 overs, he is a T20 gun batter and scored more than 600 runs this year. I have kept Ishan Kishan along with him. If you see his numbers, you will say it was not that bad a season for Ishan Kishan."

"At No. 3, I have kept Rahul Tripathi. He played very well this, strike rate has been very high and given match-winning performances. At No. 4, I have kept SKY. He has not played all the games but he has played at a different level in the matches he played," Chopra said on his Youtube channel.

He added, "After that, my Player of the Tournament. I have made Hardik Pandya the captain of the team. He can play in the middle and be a finisher as well. After that, I have given a spot to Dinesh Karthik and he is my wicketkeeper as well. He has run at a strike rate of 180-190 and finished a lot of matches."

"At No. 7, I have kept Krunal Pandya because he has had a very good season. He has been very economical as a bowler and scored crucial runs as a batter. He can bat up and down the order. You require a left-hander in the middle."

"After that, Yuzi Chahal has to be in my side. Then I have three fast bowlers and the fourth fast bowler is Hardik Pandya - Mohammed Shami, Avesh Khan, Arshdeep Singh. I am seeing this as the XI," Chopra opined further.