Former World No. 5 Jo-Wilfried Tsonga to retire after French Open 2022 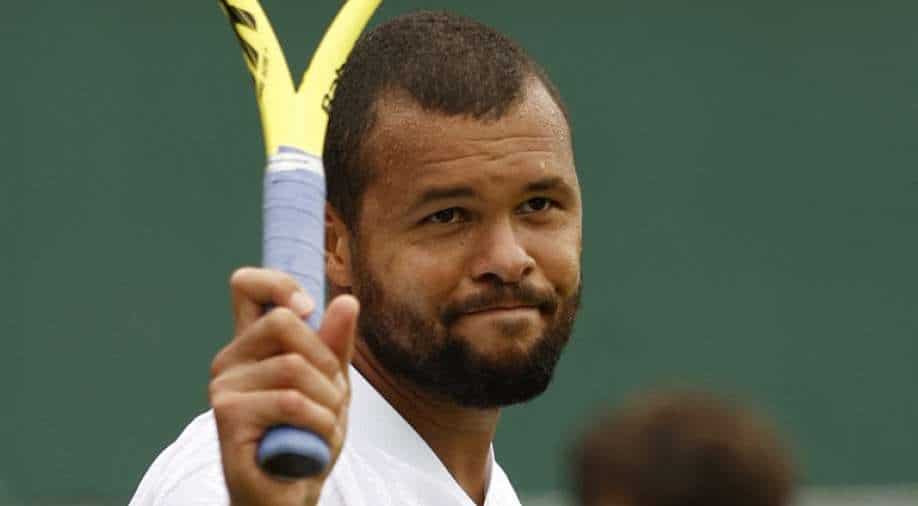 Tsonga is an 18-time tour-level titlist who has won 467 matches. Photograph:( AFP )

Former world number five Jo-Wilfried Tsonga will play his final tournament at next month's French Open, he said on Wednesday, announcing his decision to bow out of the sport at his home Grand Slam.

Former World No. 5 Jo-Wilfried Tsonga announced on Wednesday that he will retire after this year's edition of the French Open.

It will be the 15th time that the Frenchman will compete at the clay-court Grand Slam as a professional.

"It is with great emotion that I announce today my decision to stop my professional career at the next French Open. So many incredible moments, so much joy shared with a public that gave me a lot," Tsonga wrote on social media.

"Hoping for one last thrill with you!"Tsonga, who played doubles on the Parisian clay in 2002 and 2003 before making his singles debut in 2005, is a two-time singles semi-finalist at the tournament.

"I hope that I will stay in shape before and be able to be who I have always been at this tournament," Tsonga said in a YouTube video.

"I have always set myself high goals to try to get what I can. For me, this will be the opportunity to do it one last time."

ALSO READ: Tiger Woods put finishing touches to his preparations ahead of this week's Masters

The 36-year-old has the second-highest winning percentage in tour-level matches on record among Frenchmen (66.5%), only trailing Yannick Noah (69.6%).

Tsonga is an 18-time tour-level titlist who has won 467 matches.