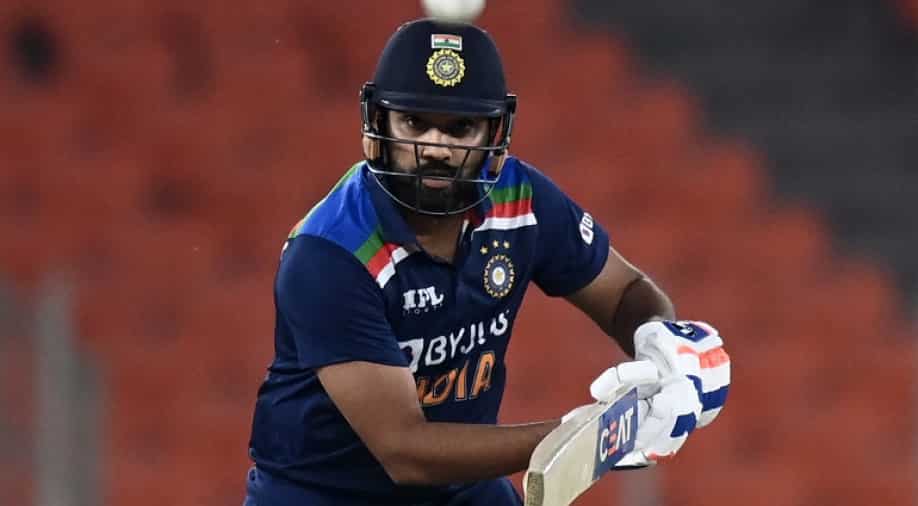 Both Rishabh Pant and Hardik Pandya are captains in the Indian Premier League (IPL) 2022 and it has been a mixed show for the duo.

Former Pakistan cricket team skipper Rashid Latif believes that Rishabh Pant can be the perfect choice to replace Rohit Sharma as the white-ball captain for India in the future. Latif went on to compare his ‘out-of-box’ thinking with greats like Mohammad Azharuddin, MS Dhoni and Sourav Ganguly while suggesting that the unique way of thinking makes him a perfect candidate.

“KL Rahul is a good option. He has led the Punjab side in the IPL efficiently in the past. But I think India should look at a younger option in white-ball cricket. Maybe someone like Rishabh Pant, if he is able to maintain his fitness,” Latif said on his official YouTube channel.

“Players like Sourav Ganguly, Mohammad Azharuddin, MS Dhoni were different, they used to think out-of-the-box. Rishabh Pant is similar in that way, he is unique and has an out-of-the-box approach," he added while discussing India’s options as replacement for Rohit as skipper.

Both Rishabh Pant and Hardik Pandya are captains in the Indian Premier League (IPL) 2022 and it has been a mixed show for the duo. While Pandya has excelled with the table toppers Gujarat Titans in their debut season, Pant’s run with Delhi Capitals have been quite inconsistent till now.