Football: Spain coach Moreno to be replaced by Luis Enrique 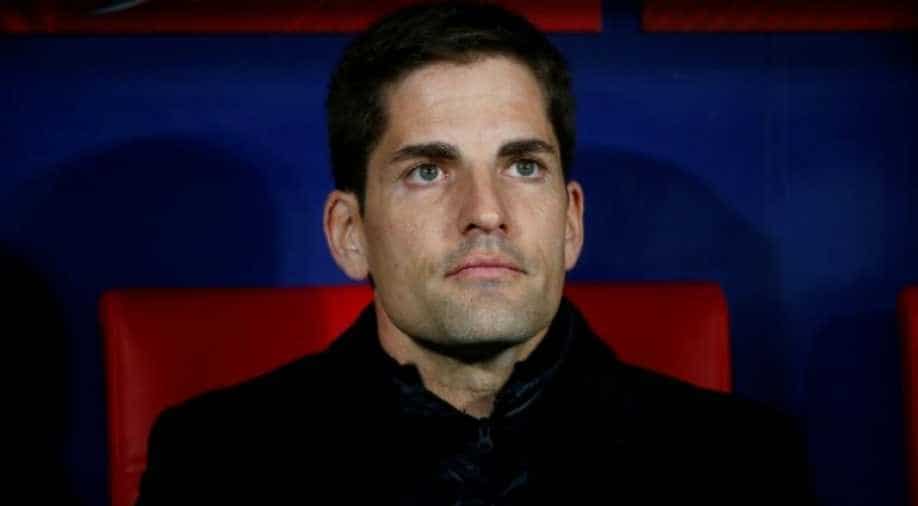 According to reports former Spain coach Luis Enrique is set to make a return five months after resigning from the role due to the illness of his daughter.

Spain coach Robert Moreno is to be dismissed from the role, according to Spanish media reports on Monday, after his side thrashed Romania 5-0 in their final Euro 2020 qualifier.

Spanish newspaper El Mundo reported that former Spain coach Luis Enrique is set to make a sensational return five months after resigning from the role due to the illness of his daughter Xana, who tragically passed away in September.

The Spanish soccer federation did not respond to a request for comment on Moreno's future but announced that their president Luis Rubiales and sporting director Jose Francisco Molina will hold a news conference on Tuesday.

Moreno, Luis Enrique's long-time assistant who was given the top job in June, refused to give the usual post-match news conference and did not speak to any media, with El Mundo saying he bid farewell to the players after the game in tears.

Moreno won four out of six games in charge of Spain and drew two, with his side clinching a place at Euro 2020 last month with a 1-1 draw away to Sweden.

Spain also won all three games when Moreno took temporary charge between March and June while Luis Enrique was on leave. They finished top of Group F, taking 26 points from 10 games.

Moreno, an international relations graduate who had no playing career, was thrust into the biggest job in Spanish football in unusual circumstances following Luis Enrique's resignation in June.

He revealed he felt "bittersweet" about getting the role, and in September said he would be happy to step aside if Luis Enrique decided he wished to return to the job.

Questions about Moreno's suitability for the role began to emerge following sluggish 1-1 draws away to Norway and Sweden in October, although Spain responded to those results by hammering Malta 7-0 on Friday to clinch top spot in Group F.

Doubts grew about Moreno's future when federation president Rubiales declined to say whether he would be in charge at Euro 2020.

Moreno said before the Romania game that he was not ruffled by Rubiales' dithering over his future and suggested he was confident he would remain in charge.

"It's normal that you are questioned in your job, especially if you are in the spotlight, and all I can do is focus on my work. I think I have a 10 out of 10 chance of staying," he said.