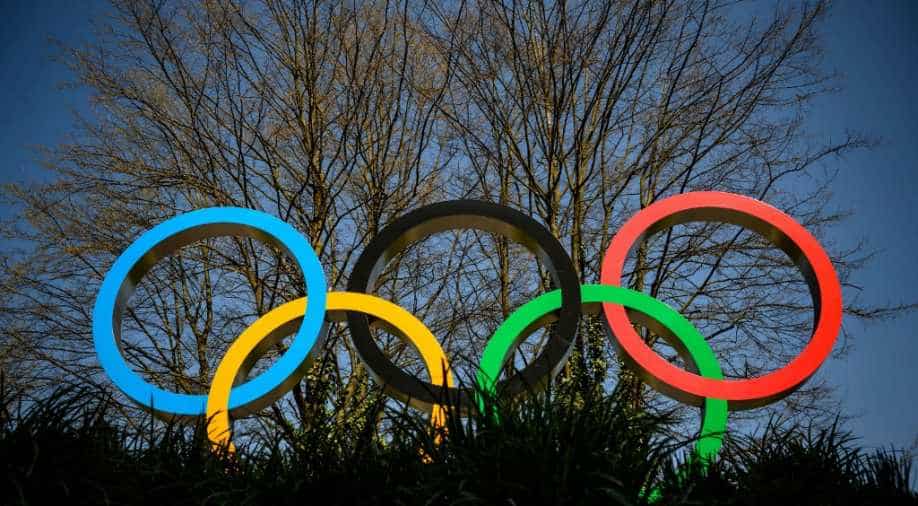 Paralympics chief Andrew Parsons is confident the pandemic-delayed Tokyo Games will go ahead this year, and will be "a platform to change to world" -- with or without spectators.

Paralympics chief Andrew Parsons is confident the pandemic-delayed Tokyo Games will go ahead this year, and will be "a platform to change to world" -- with or without spectators.

As coronavirus infections surge globally, organisers have said the Games may have to be held behind closed doors or with fewer fans.

But International Paralympic Committee president Parsons told AFP that would be a price worth paying.

"The Paralympic Games are a platform to change the world," he said in an interview, just over 200 days before the opening ceremony on August 24.

"We do understand that the Games will not be the same without spectators, but the impact of the Games is very strong outside the host city and the host nation."

With less than six months to go until Tokyo 2020, there are growing questions about whether the event can be held safely.

But Parsons said he is "very positive" about the Games happening this year, and insisted there is "no scenario" where the Olympics will happen without the Paralympics.

He said everyone involved in organising the Games is "unanimous in the fact that this is not something that is going to happen, where we have the Olympics and not the Paralympics".

"We will have both. There is no scenario where the Olympics will go ahead and the Paralympics will not go ahead," he said.

Parsons acknowledged however that qualifying tournaments could be affected, and that some athletes may be left "unhappy".

Only 57 percent of athletes have secured their places in Tokyo so far, with qualification events set to resume in March at the earliest.

"We may have more people unhappy than in previous times," he said. "But again, there's not much we can do to change that. We need to protect people.

"We will not make people compete to get their qualification slot for Tokyo if this is going to put them at risk."

As vaccines roll out around the world, Parsons said they would not be required for participation in the Games, as is the case for Olympic athletes.

But he encouraged athletes to get the jab as "an extra layer of protection".

He said the IPC is working with the International Olympic Committee to make vaccines available to athletes, but warned there are "many issues" in reaching a fair solution.

"Anything that we do in that regard we need to do for all of our members, all of our athletes," he said.

"It can't be something that we do for X country or Z country. That's the challenge -- we need to be absolutely fair with all the different nations."

Some Paralympians may have increased vulnerability, but Parsons said the aim was "to give the best protection we can give to every single athlete" regardless of specific risk factors.

Organisers have already drafted extensive virus countermeasures, and Parsons said he believes the Games can be held safely, pointing to sports events that have been staged around the world during the pandemic.

Athletes are determined to take part, regardless of how many people are in the stands, he added.

"We want them to have the opportunity to compete," he said.

"Yes, we would be losing some part of the experience, but in balancing things here, we are far more positive about having the Games -- even if it's without spectators or only Japanese -- than not having the Games at all."