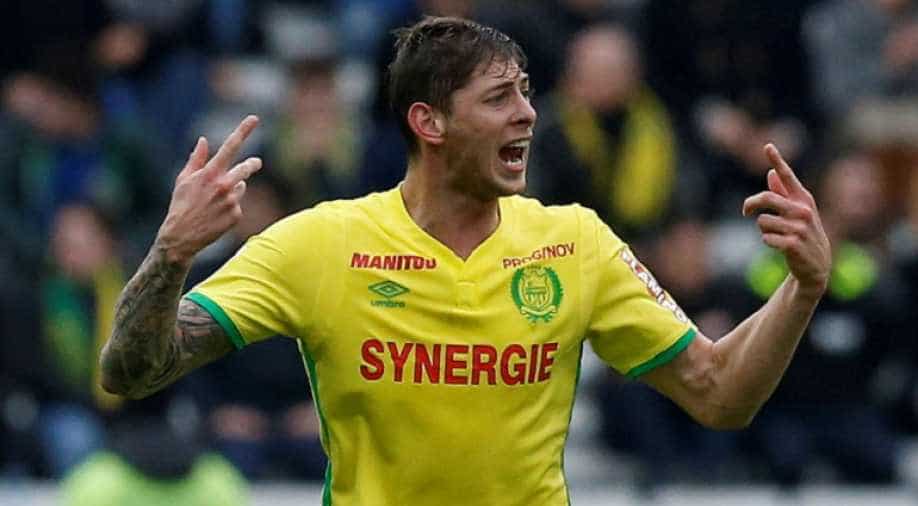 Cardiff City's record signing striker Emiliano Sala was on board a light aircraft that went missing over the English Channel late on Monday.

Following are facts about Sala, who joined the Premier League side from Nantes this week in a deal British media reported was worth about 17 million euros ($19.3 million):

- Began his playing career as a youth at Argentinian side Club Proyecto Crecer, before heading to France where he signed for Girondins de Bordeaux