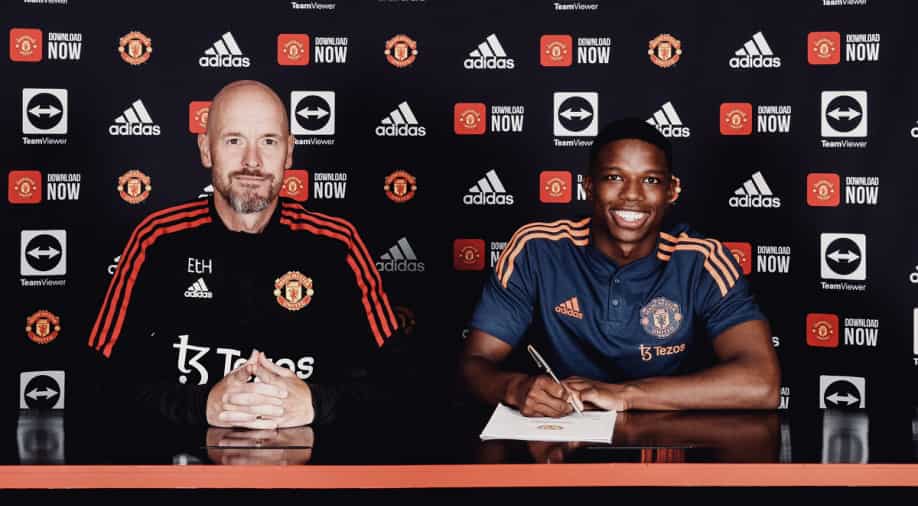 Manchester United have signed Netherlands left-back Tyrell Malacia from Feyenoord until June 2026 with the option to extend the contract for a further year, the Premier League club said on Tuesday.

Financial details of the transfer were not disclosed but British media reported that United have signed the 22-year-old for around 13 million pounds ($15.56 million) plus another 1.7 million pounds in add-ons.

Feyenoord academy graduate Malacia made 50 appearances in all competitions during the 2021-22 season as they finished third in the Eredivisie and reached the Europa Conference League final, which they lost to AS Roma.

Anyone else in the mood for Malacia?

Malacia, capped five times by the Netherlands, will compete with Luke Shaw and Alex Telles for a place in United`s starting lineup under new manager Erik ten Hag.