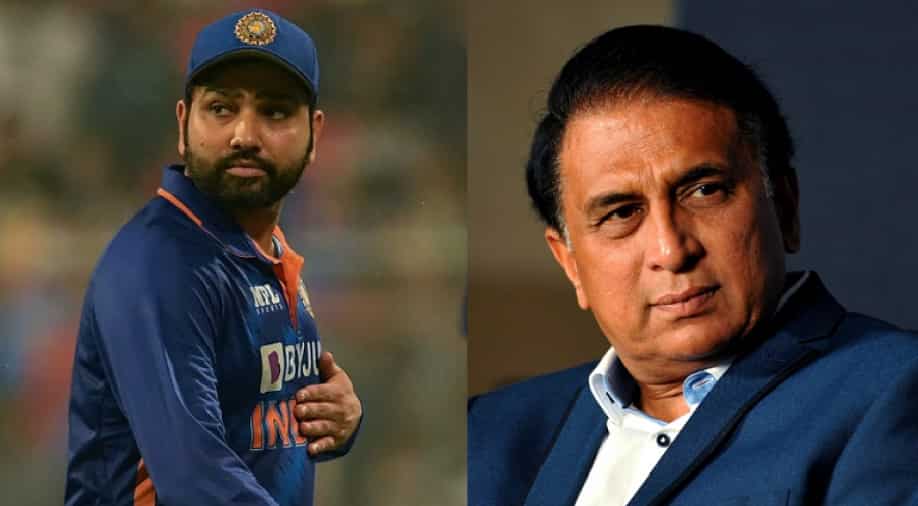 Rohit Sharma enjoyed a brilliant game as captain of the Indian team after making his comeback from a hamstring injury, in the first ODI against West Indies on Sunday. It was Rohit's first ODI as the full-time captain of the Indian team and he led from the front on the field. The Hitman could not have hoped for a better start as India defeated West Indies by 6 wickets in the series-opener of the three-match rubber.

Rohit won the toss and opted to bowl first, inviting West Indies to bat in the first ODI. The bowlers got the hosts off to a brilliant start as West Indies were reduced to 79/7 inside just 23 overs. While the bowlers produced an exceptional performance, they also needed some help from the Decision Review System (DRS).

Skipper Rohit reviewed as many as three not-out decisions by the on-field umpires during the West Indies innings and ended up getting all of them right. All three decisions were overturned by the third umpire as India had a field day in terms of using the DRS accurately.

Former India captain Sunil Gavaskar was left impressed by India's brilliant usage of the DRS and came up with an interesting suggestion. Gavaskar said it was time to replace 'Dhoni Review System' - a famous term used by the commentators and fans for the DRS, referring to former India captain MS Dhoni's ability to get reviews right more often than not.

Gavaskar suggested that now that Rohit is also making brilliant DRS calls, the term 'Dhoni Review System' can be replaced by 'Definitely Rohit System'. "Rohit Sharma got those reviews spot on. Earlier when Dhoni used to get more right than wrong, it was called as Dhoni Review System. Now you can term it as ‘Definitely Rohit System’," Gavaskar said while commentating during the game.

Later, speaking on Star Sports, Gavaskar said he used to use the term 'Dhoni Review System' for former skipper Dhoni when he was part of the Indian team. However, he would now like to call it Rohit's system after witnessing the current Indian skipper's success rate with the DRS.

“When Dhoni was there I used to call it the Dhoni Referral System. And I mentioned it in commentary that you can now call it the Rohit system because he is getting it absolutely right so far,” said Gavaskar.

Yuzvendra Chahal and Washington Sundar combined to pick up seven wickets between them and derail West Indies's innings. The visitors were bundled out for a paltry 176 runs and lost the game with as many as 22 overs to spare as India chased down the target comfortably.

India got off to a good start in the run-chase as skipper Rohit slammed a brilliant half-century (60 off 51 balls) and added an 84-run stand for the first wicket with Ishan Kishan (28). The hosts did lose a few quick wickets after Rohit's departure but Suryakumar Yadav (34) and Deepak Hooda (26) added an unbeaten stand of 62 runs for the 5th wicket to take India over the line comfortably.

It was India's 1000th ODI as a team and the Men in Blue would be happy to have marked the milestone with a comprehensive win.