Cricket: Players to watch out for in England vs New Zealand Test series 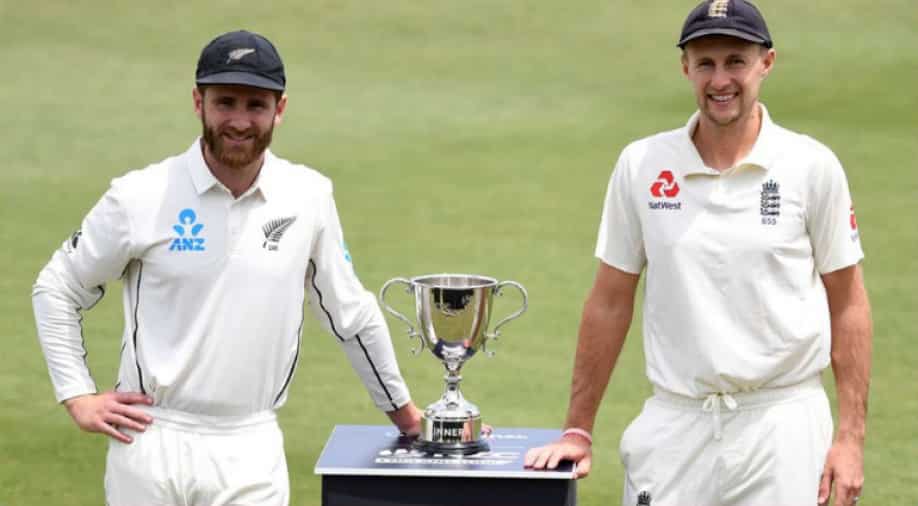 England starts their Test summer with a two-match arrangement against New Zealand: Here are four players to watch out for.

England start their summer with a two-match Test series against New Zealand, with the first of those games set to be played at the home of cricket, Lord's, from June 2.

The home side will hope to put behind the scars perpetrated by their embarrassing 3-1 series loss to India recently. With England back in home conditions, they will hope to demonstrate their strength against New Zealand and India over the course of the following not many months.

For New Zealand, it is tied in with discovering the musicality in the development of the World Test Championship in the not-so-distant future. The two Tests offer the Kiwis an ideal opportunity to become acclimated to the conditions, and a solid appearance against England in their lawn could do their certainty a lot of good.

Here are four players to watch out for in the clash between England and New Zealand:

ALSO READ: Cricket: 'It happens when you don't expect it': James Bracey gears up for his debut at Lord’s

The English batting setup relies to a great extent on Joe Root. He was in stupendous touch in the Test arrangement against India and Sri Lanka.

He was in shining form as of late against Sri Lanka, where he won the Player of the Series for scoring 426 runs from only two Tests, trailed by amazing series against India, where he scored 218 runs in four Tests. He pummeled double-ton in both the series, respectively.

The last time he played against the Kiwis, Root scored 239 runs at an astounding average of 79.67. He needs to assume the important role for England to put strong totals. It will be fascinating to perceive how he goes this time.

James Anderson has 103 scalps at Lord's at a splendid average of 23.89 and a strike rate of 52.81. He likewise has a fifer against New Zealand at Lords'. His average and SR at the Edgbaston i.e. the venue for the second test match are 22.02 and 46.09 individually. He has his second-best bowling SR against New Zealand; so it's quite clear that he loves bowling to the Kiwis. Discussing his present form, he was phenomenal in Sri Lanka and bowled his heart out in India with extreme control.

Everyone's eyes will likewise be on how Kane Williamson acclimatises to the conditions.

The amiable captain averages only 30.87 in England, route down on his overall average of 54.31. With the World Test Championship last not too far off, Kane Williamson will hope to invest however much energy at the wrinkle as could reasonably be expected.

Though Kane Williamson doesn't have an incredible record in England, his numbers at Lord's are impressive. He has scored 225 runs at a splendid average of 56.25 at Lord's. He is a more experienced player now than he was in 2015 when the BlackCaps visited England. He had an unprecedented home season against West Indies and Pakistan in 2020-2021. Clearly, he will be the vital batsman for the guests and their general accomplishment with the bat will rely upon their captain by and large.

Kyle Jamieson has looking heavenly so far in his Test vocation, dazzling in every one of the series that he has played up until this point. The tall pacer in 6 matches, up to this point, has picked up 36 wickets with a splendid average of 13.28, which incorporates four five-wicket pulls and a 10-wicket haul also. Kyle Jamieson announced as the

Player of the Series for picking up 11 wickets in New Zealand's arrangement against West Indies a year ago.

English Conditions are additionally prone to suit his way of bowling and the gigantic bob that he extricates because of his stature will probably cause issues for the opponents’ batting order.

With two teams having some invigorating players and various plans however a sharp eye for success, expect some top-quality Test cricket over the course of the following five days.