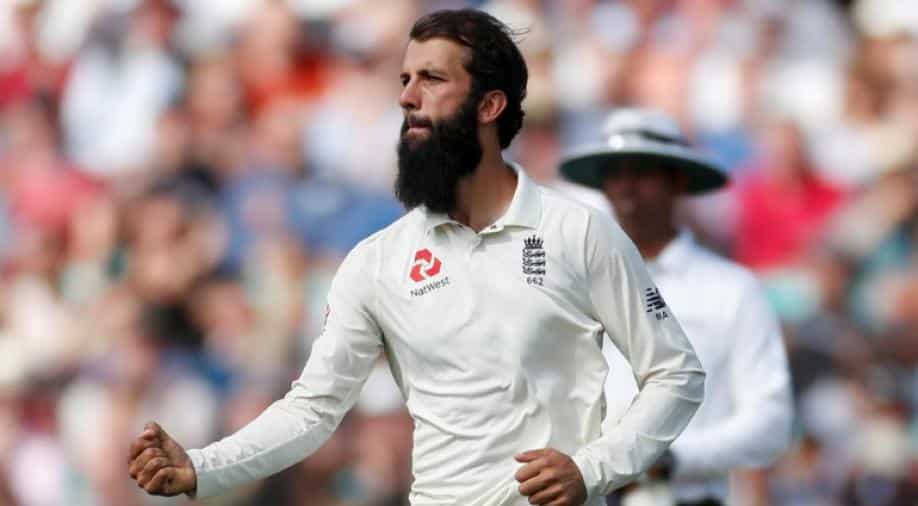 The off-spinning all-rounder's choice was indicated by England head coach Chris Silverwood following the summit of the first Test.

England all-rounder Moeen Ali has been reviewed into the England squad for the second Test against India at Lord's.

The off-spinning all-rounder's choice was indicated by England head coach Chris Silverwood following the summit of the first Test.

The hosts have thought that it was hard to track down offset in the team with the shortfall of Ben Stokes and Chris Woakes.

England couldn't include a spinner at Trent Bridge, yet Moeen Ali is relied upon to be a part of the playing XI immediately to reinforce the frailties of the England batting unit.

Following his consideration into the squad, Moeen Ali is relied upon to join the England squad today in preparing with the second Test just a day away.

The all-rounder last played a Test against India in Chennai earlier this year. He made an enduring presence with eight wickets in his possession and a rankling appearance toward the end that fortified his case for the IPL closeout.

England coach Chris Silverwood has additionally indicated the incorporation of Haseeb Hameed for the subsequent Test. The English top-order has received fire for their lackluster showings and a change could be on the cards accordingly.

The Lord's Test is scheduled to start on August 12.