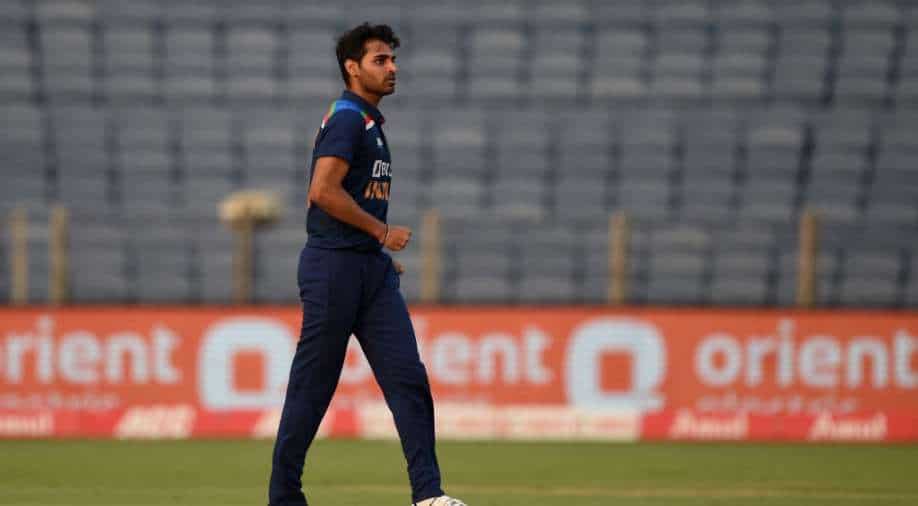 Bhuvneshwar’s father, Kiran Pal Singh, was earlier undergoing treatment at a hospital in Noida but was at his home with the rest of the family for the last few days.

Kiran Pal Singh, 63, was earlier employed with the Uttar Pradesh Police and had opted for voluntary retirement. He was suffering from the illness for some time. Bhuvneshwar, who was not named in the Indian Test squad for the tour of England, was at his home, taking care of his father with the rest of the family members.

ALSO READ: 'Can be a really big name in international cricket': VVS Laxman impressed by this Indian young gun

Bhuvneshwar’s father had reportedly undergone successful chemotherapy in Noida and Delhi. But his condition deteriorated a couple of weeks ago after which he was admitted to a hospital in Meerut before being shifted to Muzaffarnagar.

Bhuvneshwar was recently seen in action in the Indian Premier League (IPL) 2021 for Sunrisers Hyderabad. He had picked up a niggle during the T20 tournament but went on to play the last couple of matches for SRH before the event was postponed indefinitely. He had scalped three wickets in five matches for SRH but the team managed just one win out of their seven matches.

SRH were languishing at the bottom of the IPL 2021 table when the tournament was postponed indefinitely.