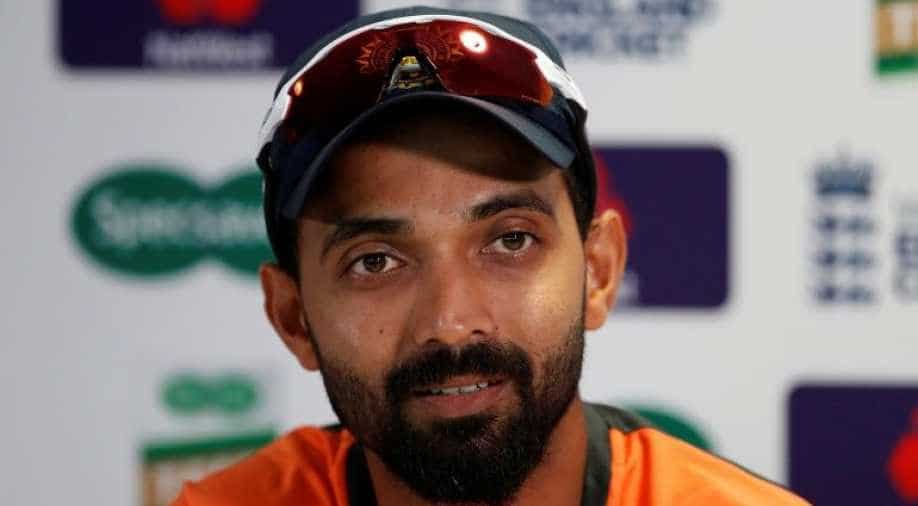 The profoundly awaited World Test Championship final, featuring India and New Zealand, starts off on June 18 at the Rose Bowl in Southampton.

The profoundly awaited World Test Championship final, featuring India and New Zealand, starts off on June 18 at the Rose Bowl in Southampton.

New Zealand showed up in England sooner than the Indian side and participated in a two-match Test series against England, which they won 1-0. New Zealand, additionally turned into the No. 1 positioned ICC Test Team, showed that they're a powerhouse.

They've endeavored to discard the tag of dark horses and have arisen as solid competitors to win titles in all arrangements of the game. Their Test cricket series is quite possibly the most adjusted, with a lot of stars arising during the WTC.

Vice-captain Ajinkya Rahane addressed the media ahead of the final.

“New Zealand are a quality team, they have the advantage of having played in England. We won't take them lightly. What will matter is who performs better on those five days”

While India's World Test Championship crusade was their 2-1 success Down Under, they additionally showed a clinical edge, particularly in home series prevails upon South Africa, Bangladesh, and England. Team India's bench strength was on show on various events, with their strong homegrown cricket structure gradually beginning to deliver the goods.

“India has reached WTC Final playing consistent cricket for two years. Batters play an important role in English conditions, so we have to take responsibility as a batting unit. Everyone has a different game plan and it comes together to achieve the goal.”

Ajinkya Rahane is the leading run-scorer among his comrades in the WTC 2019-21. He scored 1095 runs in 28 innings at an average of 43.80 which included three centuries and 6 fifties. He was the skipper of the Indian team as well in the last three matches of the Border Gavaskar Trophy 2020-21.

"I'm focusing on my natural game and looking to contribute to the team. Even if I score 30-40 runs, as long as it helps the team it's fine. Not putting too much pressure on myself":  Ajinkya Rahane on his batting form ahead of the Final

"I am happy to take criticism. I always want to give my best whether people criticize or not. For me, it is about giving my best for my country. I cannot control criticism and all such things" - he added.

Many cricketers, including the head coach, said that the World Test Championship could have been a three-match affair. Although, vice-captain Ajinkya Rahane is not paying much heed to it.

"It is just a mental thing. We need to adapt quickly. Yes, this is a one-off game, and as I said we don't want to think about it much or take the pressure. We want to follow our goals and focus on our batting and bowling. Just play good cricket."