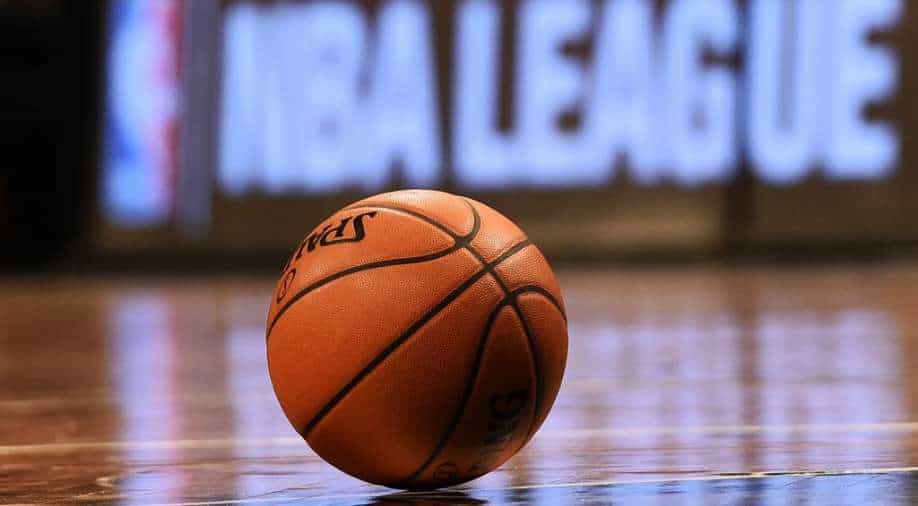 The build-up to the NBA’s 2020-21 season tipped-off with a media week. From a first-time Bubble to a first-time 72-game season, the teams are gearing up to the new normal.

The build-up to the NBA’s 2020-21 season tipped-off with a media week. From a first-time Bubble to a first-time 72-game season, the teams are gearing up to the new normal.

But Doc Rivers, Philadelphia 76ers’ new head coach was as honest as he could be about the upcoming season. “I’m very concerned if we can pull this off. If we miss three or four players, we’re in trouble, especially with the amount of games, we’re playing 3-4 games a week,” said Rivers. “So if one of our guys or two of our key guys get the virus and they miss 10 days to 14 days, that can be eight games. In a 72-game season that can knock you out of the playoffs.”

Rivers said going into this season one of the chief concerns for almost every coach is probably non-basketball. But Steve Kerr is busy finding ways to fill a hole of the size of Klay Thompson.

“There’s a hole in our hearts, just because he’s such a huge part of who we are,” Kerr said. “And [Thompson, Curry and Green] really are the core of this whole thing – what’s been built here over the last seven or eight years. That part is gonna be really tough for Steph and Draymond to get past. It’ll be hard for all of us to get past, but we have no choice but to do so.”

For Dallas Mavericks’ Rick Carlisle raising defensive levels is the top priority. “When you’re a galactically successful offensive team but a below-average defensive team, that’s not a recipe that’s going to win you an NBA title,” pointed Carlisle “You can never have enough toughness on a team, particularly with the way the Western Conference is shaping up. Big emphasis this season will be getting better defensively, not just with the new additions but also from a mentality perspective.”

Even first-time head coach Steve Nash echoes Carlisle’s point. “We realize that we’re trying to compete for a championship, and we have to be excellent defensively,” Nash said. “It’s going to be a process. It’s something we’re going to build all year.” A team laced with Kevin Durant and Kyrie Irving, Nash feels his centers DeAndre Jordan and Jarrett Allen will have a key role to play for the Brooklyn Nets. “We have some centers that are vertical threats, so we can really put pressure on people above the rim but also stress them and make the court big and difficult to cover.”

Denver Nuggets, the team that lost to eventual champions LA Lakers in the Western Conference Finals, are accepting the reality and preparing for what’s coming up next.

Nuggets preseason schedule includes three games, first against Golden State Warriors on Dec. 12 followed by two against Portland Trailblazers on Dec. 16 & 18. “Last year was a great season, one of the greatest in franchise history. That’s over. Can we build on that, that is the challenge now. I think it’s on that we are ready and excited to face,” head coach Mike Malone said as training camps began across the league.

The preseason starts from December 11 (Dec. 12 in India) where all teams will play a minimum of two games and a maximum of four, with at least one home game and one away game on the schedule. The regular season is set to start on December 22 (Dec. 23 in India).