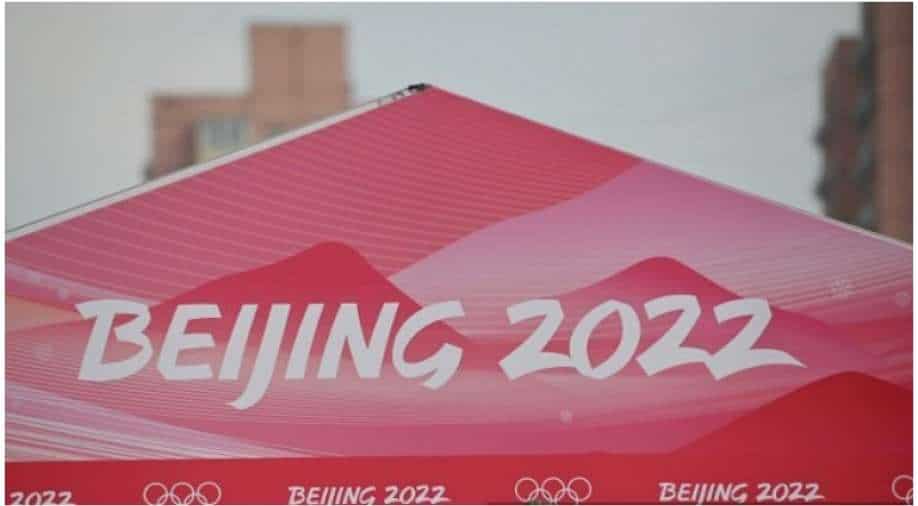 The International Olympic Committee (IOC) announced the changes on Monday, which included easing the threshold for being designated positive for COVID-19 from PCR tests and reducing to seven days from 14 days the period for which a person is deemed a close contact.

Organisers of next month`s Beijing Winter Olympics slightly eased the strict COVID-19 requirements for participants, a move that means fewer athletes are likely to be tripped up by positive tests, although authorities also warned about seasonal air pollution.

The International Olympic Committee (IOC) announced the changes on Monday, which included easing the threshold for being designated positive for COVID-19 from PCR tests and reducing to seven days from 14 days the period for which a person is deemed a close contact.

The changes, which take effect immediately and apply retrospectively, "have been developed in order to further adapt to the reality of the current environment and support the Games participants", the IOC said in a statement.

The slight relaxing of rules for Games participants comes despite China`s scramble to contain local flare-ups of COVID-19, including in Beijing, with four more Chinese provinces finding infections linked to the Beijing cluster amid the Lunar New Year travel season.

Organisers also began reporting data on positive COVID-19 tests among Games-related personnel, with 177 confirmed cases found among 3,115 international arrivals from Jan. 4 to Jan. 23, just one of which was among an athlete or support staffer, according to Beijing 2022 data released Sunday and Monday.

China`s strict COVID-19 protocols have led some team officials to express fear of athletes, including those who have recovered from coronavirus, being blocked from participating.

The changes mean that now only participants whose PCR results show a Cycle Threshold (CT) of less than 35 will be considered positive. Previously, the more sensitive CT of 40 was the threshold for designating those positive, the Games` medical chief, Brian McCloskey, said on Sunday.

The Games are set to take place from Feb. 4 to Feb. 20 inside a "closed loop" bubble separating all personnel from the public amid what is effectively a zero-tolerance COVID-19 policy in China that has led it to all but shut its border to international arrivals.

Final preparations are taking place amid the global surge in the highly infectious Omicron coronavirus variant. Organisers said last week that tickets would not be sold to the public.

Meanwhile, the Chinese capital`s notorious smog, which has drastically improved in recent years, emerged as a potential Games irritant on Monday when China`s Ministry of Ecology and Environment warned that winter weather was "very unfavourable" for efforts to keep the air clean.

Beijing has been enveloped for days in thick smog, with concentrations of hazardous airborne particles known as PM2.5 at 205 micrograms per cubic metre on Monday morning. The World Health Organization recommends levels of no more than 5.

Since China won the bid for the Winter Olympics in 2015, authorities have raised vehicle fuel standards, shut polluting firms and cut coal consumption in a bid to make the Games "green".

Authorities will take action against polluters in Beijing and neighbouring Hebei province if there are warnings of heavy pollution during the Olympics to ensure that they will be held in a "good environment", environment ministry spokesman Liu Youbin said on Monday.

In addition to COVID-19 and pollution, preparations for the Games have been clouded by a diplomatic boycott by countries including the United States over China`s human rights record. China says that betrays Olympic principles and denies rights abuses.