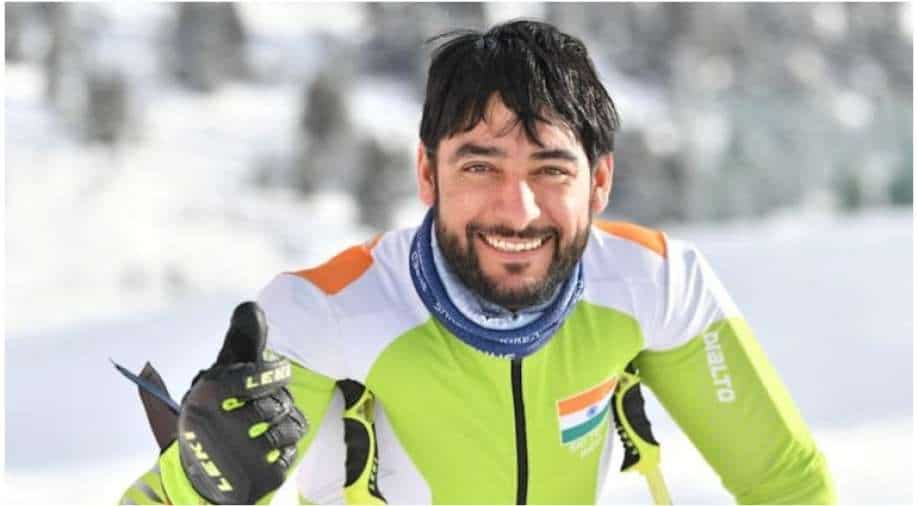 Beijing Winter Olympics: Among the various athletes, from different parts of the world, India have only one representative in the form of Kashmir's Arif Khan. Here's everything to know about him:

After the stupendous success of the Tokyo Summer Olympics, held last year amid the Covid-19 virus threat, the action now shifts to the Beijing Winter Olympics. The 2022 Winter Olympics is set to officially get underway on February 4 and will last till February 20.

The more than fortnight-long Beijing Games will see a record 109 events over 15 disciplines, spanning across seven sports, with around 2600-plus athletes fighting hard and competing for top laurels. For the unversed, the sports of disciplines include Biathlon, Bobsledding, Curling, Ice hockey, Luge, Skating, Skiing. Among the various athletes, from different parts of the world, India have only one representative in the form of Kashmir's Arif Khan.

The 31-year-old Arif is the only Indian featuring in the Winter Olympics, contrary to the Tokyo Games where India sent its largest-ever contingent. The skier from Gulmarg, Kashmir entered the record books after becoming the first from the country to qualify for two events at the Winter Olympics in January, 2022 when he confirmed his place for the alpine skiing slalom and the giant slalom event consecutively.

'It's a very inspiring and motivational moment for me. I will be going for the Olympics and representing 1.4 billion people. I started skiing back in 1994 and since then, I have never looked back. I continued my training across Europe and since 2008, I have been professionally into this sport and have been also training for the Olympic games. I have participated in world championships and international level games, Asian games and other continental championships. After more than 127 international participations, I have realised that I could be one of the best athletes in the world, '' Arif had earlier said to WION.

He added, ''I am very happy with the support that the government has provided me. For a year, I have been provided with whatever requirements I have had from them. Training, travel and other facilities have been provided to me. I always thought we needed someone to create the path to achieve something big and I feel very good to be one of them and I would give my best performance. I have a dream to win a medal and would try my best to perform on the slopes."

For the sports fanatics, Sony has the broadcast rights for India for Beijing 2022 events. Online updates, on the other hand, will be available at the Winter Olympics website. Alpine skier Arif's event will take place on February 13 and 16.