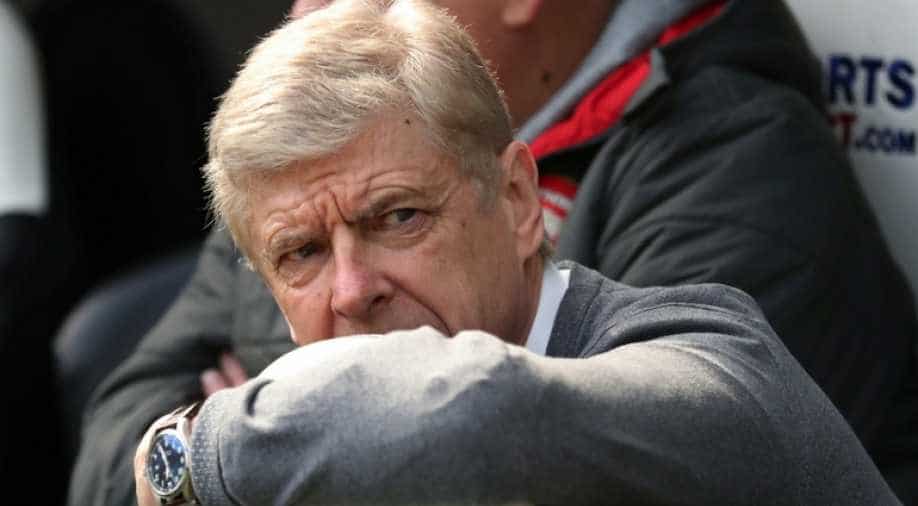 "If it is proven that this has been done on purpose, you can not let that go unpunished," he added.

Arsene Wenger shares a sour relationship with Manchester City, especially after he lost some of his best players to them. "They bought all my players," he joked in Berlin. He saw players like Kolo Toure, Emmanuel Adebayor (both in 2009), Gael Clichy, Samir Nasri (both 2011) and Bacary Sagna (in 2014) leave for the Manchester City.

Arsene Wenger was at the Laureus Sports Awards in Berlin which were held on Monday. He told the reporters to present there: "The rules are what they are and people who don't respect them... have to be punished,".

"If it is proven that this has been done on purpose, you can not let that go unpunished," he added.

On Friday, UEFA found a "serious" fair-play breach by Manchester City from 2012 to 2016. UEFA imposed a two-year ban on Manchester City, they will be barred to play any European competitions for the next two seasons. Manchester City was also fined $32.5 million.

The matter is to be taken up in the Court of Arbitration for Sport (CAS).

Manchester City has won 10 major Trophies ever since Abu Dhabi's powerful Sheikh Mansour took over the charge of the club in 2008. Out of 10 four of them are Premier League titles.