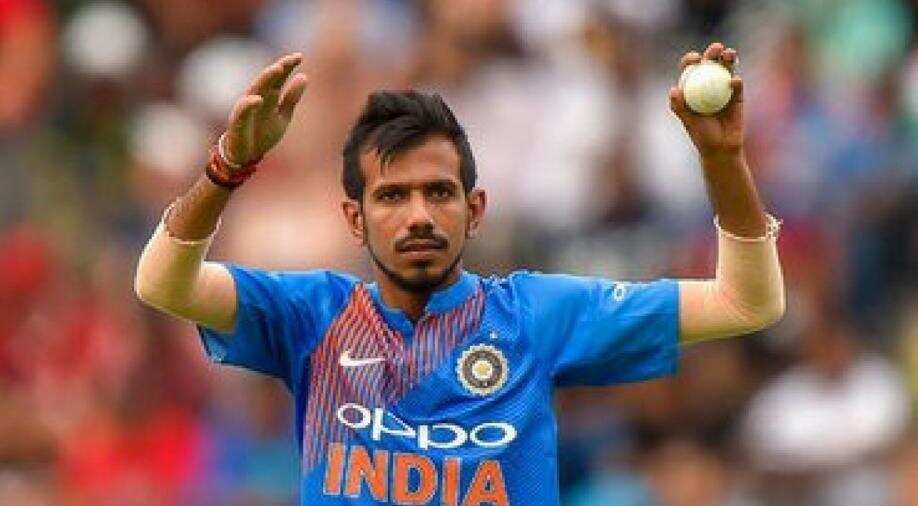 Both Usman Khawaja and Shaun Marsh were dismissed off Chahal while trying to hit a shot.

Just when we thought Australia recovered from the early losses, Indian bowler Yuzvendra Chahal displayed a brilliant spell of bowling to send two set batsmen and another back to the pavilion.

Earlier, Bhuvneshwar Kumar struck twice after the rain break to dismiss Australian openers Alex Carey and Aaron Finch in the third and final ODI at the Melbourne Cricket Ground.