World Toilet Day: A private act and the public discourse 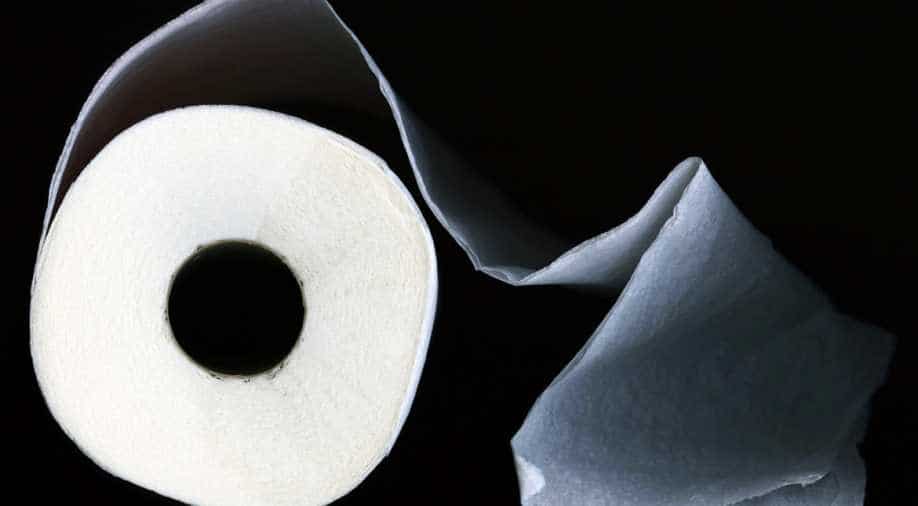 The sanitation crisis in India has deep roots in the cultural, political and economic conditions of the country Photograph:( Others )

Today is World Toilet Day and 525 million Indian defecate in the open.

Indians lack toilets and people at the margin - women, children and aged - suffer the worst from it.

Pithily summarising the open defecation issue as a humanitarian problem, these two sentences could have been the ideational pivot of this article. But it is not.

The sanitation crisis in India has deep roots in the cultural, political and economic conditions of the country and, thus, needs deeper proving than arguing for more toilets and bigger economic incentives, as has been the case with Swacch Bharat Abhiyan (Clean India Campaign).

Shit is considered polluting and dangerous. It has always been a social anathema. Traditionally, toilets in Indian homes were always outside the boundary of the habitat, to be cleaned not by the members of the households but by untouchables who lived at the margin of respectable societies. The mainstream discourse around shit as pollutants and it’s simultaneous association with people and place at the fringe fed social hierarchies further.

The mainstream discourse around shit as pollutants and it’s simultaneous association with people and place at the fringe fed social hierarchies further.

The Clean India Campaign has brought out the social power play around defecation even further. Soon after his election, India’s Prime Minister Narendra Modi promised to take on the crisis of lack of access to clean and safe bathrooms. The campaign was launched on 2nd October, 2014 - Mahatma Gandhi’s birth anniversary - as a tribute to the Father of the Nation whose famous quip had been, “Sanitation is more important than independence”. For Gandhi, the physical cleanliness was as important as mental cleanliness; the dirty feet could not traverse a clean mind, Gandhi argued. But Dalit activists, such as Bezwada Wilson, the national convenor of the Safai Karmachari Andolan (SKA), strongly disagree with how the burden of the Gandhian vision of a clean India has been imposed by the Indian government on the shoulders of Dalits of this country.

Soon after receiving the Magsaysay Award, Bezwada pointed out that while Swacch Bharat Abhiyan emphasises on building more and more toilets, it takes into no consideration who would clean these toilets. As these toilets are dry, with no running water, the task of cleaning them falls on the manual scavengers who come exclusively from the Dalit section of the Indian society. Thus, plight of manual scavengers who number around 200,000 in the country continues to be marginal to the primary concern of a building a clean India.

For Gandhi’s passion for cleanliness, his friends lovingly called him the “Great Scavenger” but this romantic dalliance with the idea of scavenging does not reflect the inhuman existence of Dalit scavengers in India. In a list that Bezwada provided to the Government of India, in 2014 alone, 1,073 people died while cleaning sewers. Of the people dead, only 36 families received compensation and that also not the full amount prescribed by the court. As India built more toilets, very little is being done educating people about how to empty them.

Plight of manual scavengers who numbers around 2 lakhs in the country continues to be marginal to the primary concern of a building a clean India.

Just like caste, gender issues are inextricably linked to the defecation problem in India. Women scavengers not only have to carry the shit on their head, the irony is that in instances of open defecation, it is women who are often subjected to sexual violence. The most infamous example of this would be the gangrape of two teenage girls in rural northern India two years ago. As toilets are rare in remote areas, the girls are forced to relieve themselves at deserted fields in the dead of night.

In cases of open defecation, violence to women’s body take other forms too; pregnant women have been known to suffer from serious medical complications because of infections they pick up while defecating in the open. But simply pushing up the number of toilets through doling out incentives would not significantly improve the scenario. Most of these toilets that have been built so far under the Swachh Bharat Abhiyan are not connected to clean water and sewers. Toilets, therefore, remain unclean or are used as godowns to store goods.

Though not apparent immediately, the fate of educating a girl child in rural India is inextricably linked to the proper implementation of the sanitation programme. The precarious situation of a young girl in rural schools has been made clear in a survey done by AC Nielsen and NGO Plan India. The survey revealed that as many as 23 per cent of girls in India drop out of school when they reach puberty; the conjunction of events suggest that lack of access to clean toilet facilities during menstruation days is forcing girls to stop going to schools. Where girls remain in school, lack of facilities causes widespread absenteeism each month, with the report showing that girls miss an average of 50 days of school each year because of menstruation.The fate of Beti Bachao Beti Padhao Yojana, therefore, hangs in balance, being crucially linked to the success of the Clean India Campaign.

Sanitation experts have repeatedly pointed out that the campaign to build clean India will only be successful if there is a widespread effort to change the deep-seated cultural practice of defecating in the open. But it is more of a Hindu injunction to separate toilet from living space rather that a part of the historical lineage of South Asia in general. The Sulabh International Toilet Museum in New Delhi has a series of photos in their gallery showcasing the widespread existence of brick-commodes in homes from the Indus Valley Civilisation. And the commodes were connected to a network of drains so sophisticated that they could rival those in many modern Indian cities.

Slogans like “Daughters and Daughters-in-law shouldn’t go outside, build a toilet inside your house” are now painted across walls and toilets in rural India

The Clean India Campaign, and any campaign that preceded it, braids together myriad concerns, aspirations and strategies. Whereas the health and cleanliness goals have been repeatedly hashed over, the aspiration of the national bourgeoisie to transform open spaces into public spaces largely goes unrecognised. While rural India and poor India get regularly blamed for making India filthy, women from the same social groups are given the onus to clean it up under the official schemes. But while the SBM Campaigns Sourcebook advise district officials to “trigger, work with and support women’s organisations” to impose behavioural changes in men, the campaign has often resorted to patriarchal messages. Slogans like “Daughters and Daughters-in-law shouldn’t go outside, build a toilet inside your house” are now painted across walls and toilets in rural India.

On World Toilet Day, we can’t lament anymore that Indians don’t give a shit about shiting. We do. But the more important thing is to understand how defecation, a private act, has become entwined with developmental aspiration of the nation-state, its ideas of public spaces and understanding of responsible citizenship.