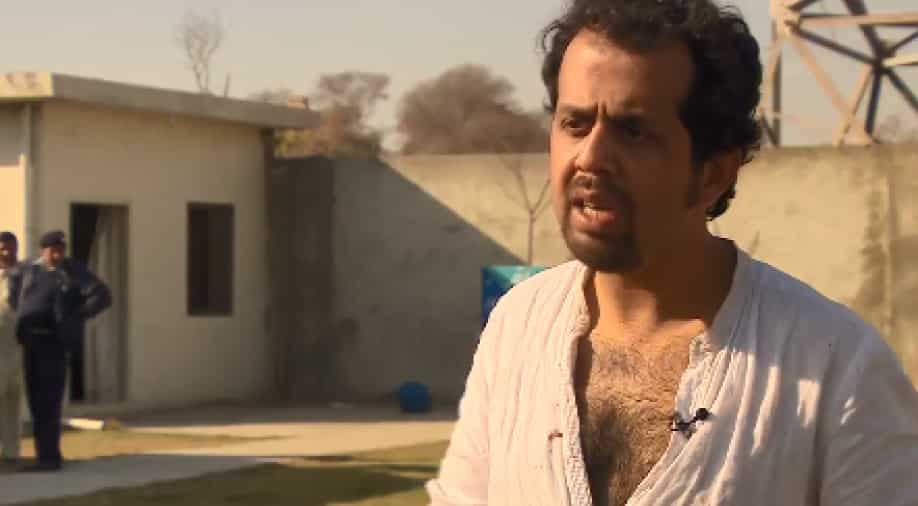 Taha told WION his attackers managed to make away with his passport, laptop, and phone Photograph:( Others )

WION’s Pakistan bureau chief Taha Siddiqui narrowly escaped abduction after people tried to pull him out of a cab when he was going to the Islamabad airport on Wednesday morning.

He shared a tweet from Dawn correspondent Cyril Almeida’s account saying that he had escaped abduction at the hands of 10-12 people.

Siddiqui was beaten, threatened with death and his belongings taken. He is now at the police station where he says he is safe.

"They threw me in the back of the vehicle in which I had been travelling, but the door on the other side was open," Siddiqui told WION from the police station where he was filing a report on the incident.

"I jumped out and ran and was able to get into a taxi that was nearby," he added.

Many people, including journalists, have condemned the incident.

Assault on @TahaSSiddiqui is a substantial escalation of a campaign of intimidation.

This brute thuggery is unacceptable. It only damages Pakistan.

The Rawalpindi Islamabad Union of journalists has expressed serious concerns over the incident. It appealed to Pakistan's Interior Minister Ahsan Iqbal to direct officials to investigate the incident.

THe press statement issued by Islamabad Rawalpindi press union (Others)

In May 2017, Siddqui had filed a writ petition with the Islamabad high court alleging harassment by the country's Federal Investigation Agency.

In 2016, Almeida had written an editorial piece in The Dawn titled 'How to Lose Friends and Alienate People' where he said that instead of taking action against terrorist groups, the government and the country's military was lecturing journalists. Almeida was subsequently banned from leaving the country.