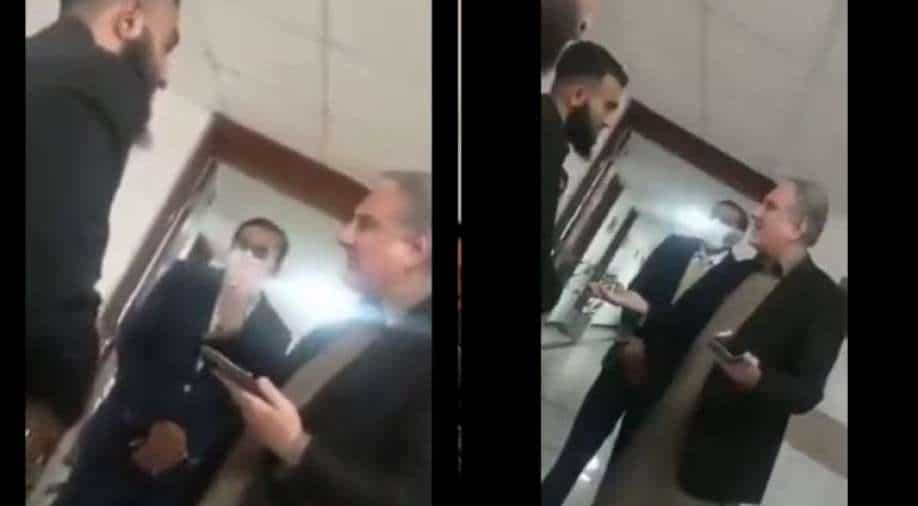 Pakistani residents have been forbidden from entering China since 2020, and Pakistani students are the ones who are bearing the brunt of the restrictions.

He was approached by a Pakistani student about China's travel ban.

Xi has not left China in last 24 months — and counting.

Pakistan citizens have been barred from entering China since 2020.

Pakistani students are the ones who are suffering the most as a result of this decision.

Around 28,000 Pakistani students are enrolled in Chinese universities.

Despite claims from multiple sources that re-entry is imminent, no formal direction has been issued to allow students to return.

Pakistani students fear that if they are unable to return to China, their Chinese education will be rendered useless.

Foreign medical qualifications obtained without on-the-job training will not be recognised in Pakistan, angering medical students who have been affected by the circumstance.