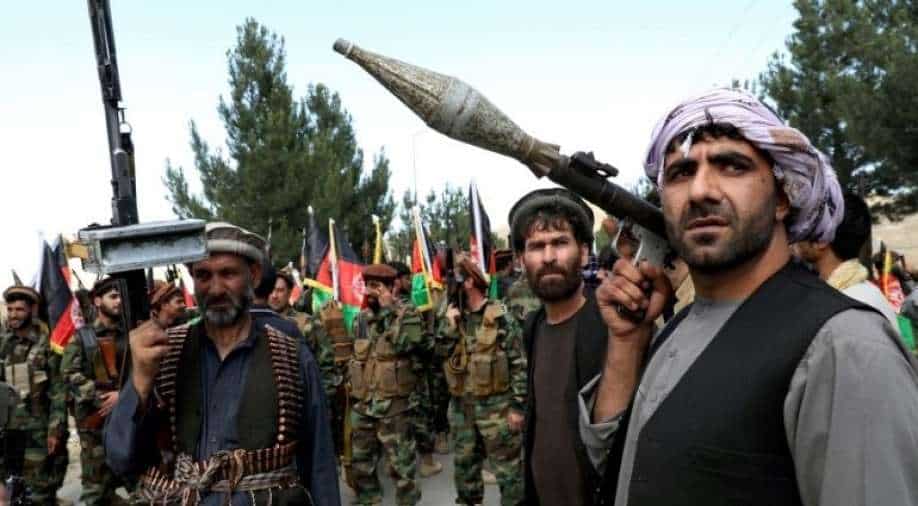 The US Embassy in Kabul is urging all Americans to leave Afghanistan “immediately” as the security situation in the country continues to deteriorate due to advances made by the Taliban in key provinces amid the US's troop withdrawal.

In the face of increasing Taliban victories in Afghanistan, the US Embassy in Kabul has once again encouraged American citizens to leave the country "immediately."

It's the second such security notice in less than a week, asking US citizens to leave immediately.

“The US Embassy urges US citizens to leave Afghanistan immediately using available commercial flight options,” it said in a statement.

As the Taliban continued their onslaught, capturing key cities and capitals and inflicting blow after blow to the Afghan government, army, and the US and its partners who trained Afghan forces, the embassy issued its alarm.

The embassy is offering repatriation loans to citizens who cannot afford to purchase an airline ticket.

The White House had set September 11, the 20th anniversary of the terrorist attacks that sparked America's longest conflict, as the deadline for pulling all troops out of the region, but it was moved forward last month.

On Thursday, the Taliban took control of Afghanistan's third-largest city and a crucial provincial capital near Kabul

Herat is the Taliban's largest victory yet, having captured 11 of Afghanistan's 34 provincial capitals in a week-long assault.