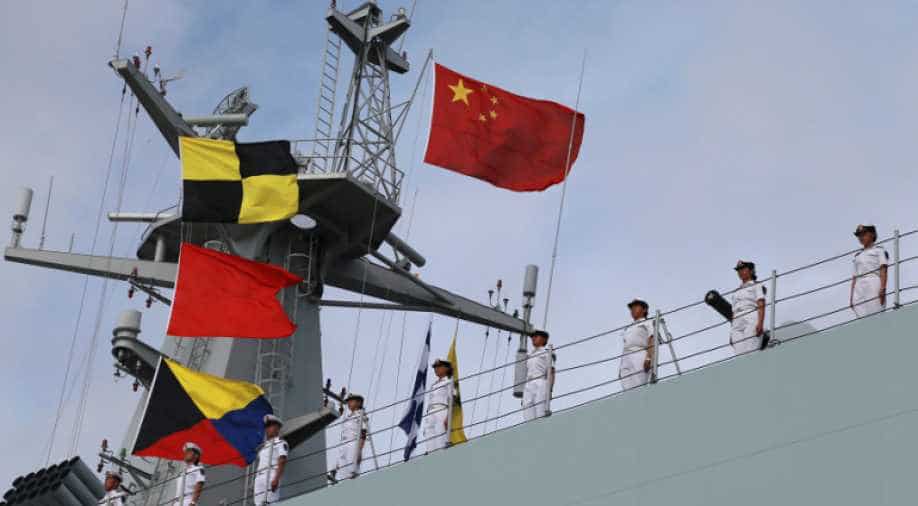 Chinese authorities had begun construction of a logistics base in Djibouti last year. Photograph:( Reuters )

China officially opened its first overseas naval base in Djibouti today to coincide with the celebration of the 90th anniversary of the establishment of China's military on August 1.

Djibouti, a small island between Ethiopia, Eritrea and Somalia also hosts US, Japanese and French bases. It is strategically located on the northwestern edge of the Indian Ocean and has made Indian officials anxious as they believe it would become another of China's "string of pearls" military alliances encircling India.

Last week Sri Lanka had cleared a revised agreement for the Chinese-built port of Hambantota in the south after protests from India, Japan and US over China's intent to use the port as a military base. The deal had triggered large scale protests within Sri Lanka as well as locals believed they would lose their land.

A Pentagon report had said last week that China was planning to set up military bases in Pakistan. China already has the largest navy in the Pacific, the Pentagon report said with more than 300 ships.

Chinese authorities had begun construction of a logistics base in Djibouti last year. It will be China's first overseas naval base, though Beijing officially describes it as a "logistics facility".

State news agency Xinhua said late on Tuesday the ships had departed from Zhanjiang in southern China "to set up a support base in Djibouti", Reuters reported.

Chinese banks have been major funders of at least 14 such projects in Djibouti valued at $14.4 billion, according to reports, including a railway line that will halve transit times from Djibouti to Ethiopia's Addis Ababa.