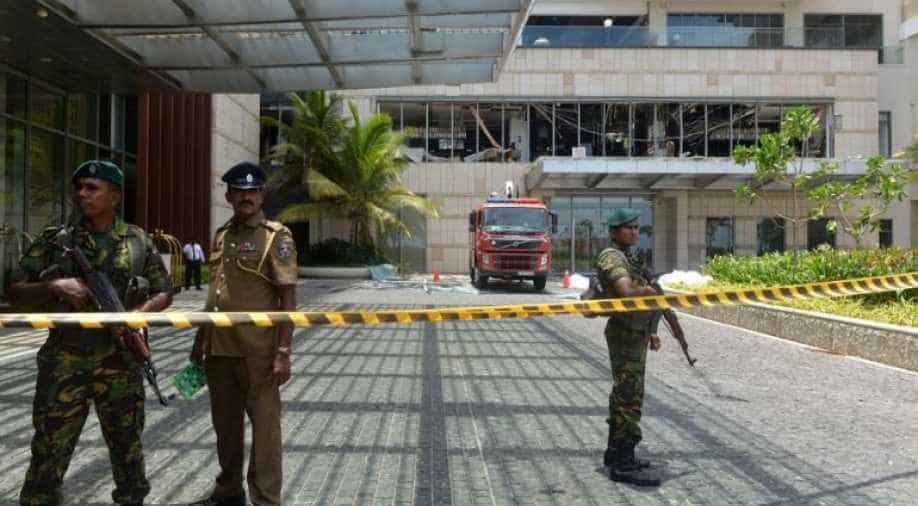 The Shangri-La Hotel in Colombo was one of three hotels hit by the suicide attacks on April 21 and suffered extensive damages.

Shangri-La Hotel, Colombo announced Monday that it will partially reopen on Wednesday, seven weeks after the five-star property was attacked by a suicide bomber on Easter Sunday.

The Shangri-La Hotel in Colombo was one of three hotels hit by the suicide attacks on April 21 and suffered extensive damages. While the other two hotels reopened in recent weeks, most of the sections of the Shangri-La Hotel remained closed.

The hotel said in a statement that the Shangri-La Group was grateful to the local authorities and the global community for their outpouring of support and messages of commendations received these past seven weeks.

The group's heartfelt sympathies and support continue to be with those who have suffered injuries and lost loved ones on April 21. They will always be remembered, it said.

At least five Indians were among the dead when the suicide bomber struck the hotel.

"In memory of, and to honour, those that lost their lives on that day, the Shangri-La Group will be making an initial contribution to the Dialog Foundation" this will help provide medical assistance, counselling, scholarships and vocational training for hundreds of families in Sri Lanka who were impacted," the statement said.

On April 21, nine suicide bombers, including a woman, carried out a series of devastating blasts that tore through St Anthony's Church in Colombo, St Sebastian's Church in the western coastal town of Negombo and another church in the eastern town of Batticaloa, and three high-end hotels frequented by tourists.

The suicide bombings were the country's deadliest terror attack since the devastating civil war with the Liberation Tigers of Tamil Eelam ended in 2009.

The Easter Sunday attack killed 258 people and injured 500 others.

A total of 106 suspects, including a Tamil medium teacher and a school principal, have been arrested in connection with the blasts.