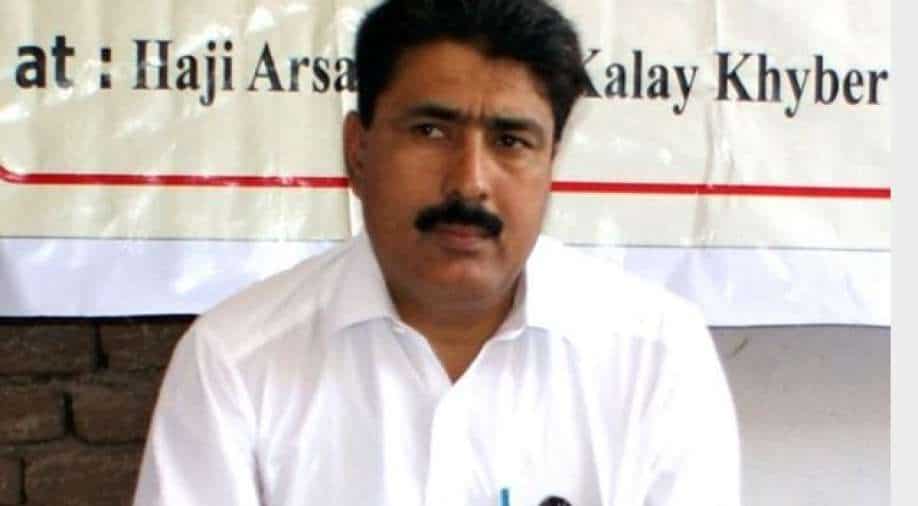 Shakil Afridi has been languishing in a prison in the city of Peshawar for almost ten years after his fake vaccination programme helped US agents track and kill the Al-Qaeda leader.

Dr Shakil Afridi, a doctor who helped the CIA track down Osama bin Laden in his Abbottabad compound is paying a heavy price for his role in the operation.

Afridi was dismissed as a traitor in Pakistan but lauded as a hero by the United States.

Shakil Afridi has been languishing in a prison in the city of Peshawar for almost ten years after his fake vaccination programme helped US agents track and kill the Al-Qaeda leader.

"He is being kept in prison now only to teach every Pakistani a lesson not to cooperate with a western intelligence agency," said Husain Haqqani, who was serving as Pakistan's ambassador to Washington at the time of the raid.

"The raid that led to the death of Osama Bin Laden, it was a huge embarrassment for Pakistan and particularly for the Pakistani military because it really didn't know it was happening. And you know you had US forces on Pakistani territory and they left and nothing happened and this was a huge embarrassment to the Pakistani military, it triggered huge amounts of anger in Pakistan. So clearly Pakistan had to do something, I think, to appease a very angry public," said Michael Kugelman, South Asia deputy director, the Wilson Center.

Hailing from Pakistan's rugged tribal areas, the physician appeared to be an ideal asset for the CIA as the spy agency zeroed in on Bin Laden's hideout in the city of Abbottabad.

All the Americans needed was a bit of proof that Bin Laden was there, so they had Afridi launch a vaccine campaign with the aim of extracting a DNA sample from inside his compound.

Just how instrumental Afridi was in identifying the Al-Qaeda boss is unclear, but the doctor was arrested by authorities weeks after the deadly assault on Bin Laden's home.

He was never found guilty of anything linked to the raid, but convicted by a tribal court under an obscure colonial-era law of providing money to an insurgent group and handed a 33-year sentence.

Successive US administrations have protested against his continued imprisonment -- and over the years there has been talking of a prisoner exchange -- but a deal to free Afridi has never materialised.