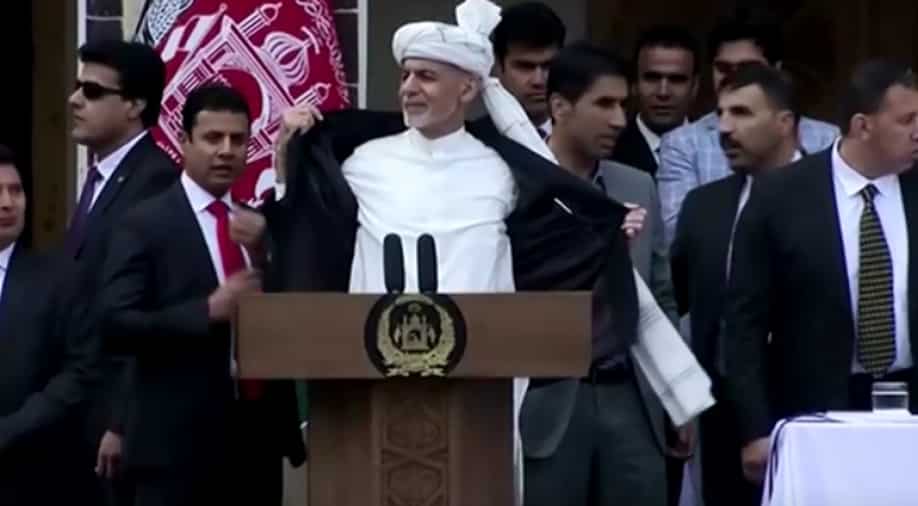 Ashraf Ghani took oath as president for the second time at the presidential palace in the presence of top NATO allies including US special representative for Afghanistan Zalmay Khalilzad.

"I swear by the name of God that I shall obey and protect the holy religion of Islam, respect and supervise the implementation of the constitution", Ghani said at an oath-taking ceremony.

Last month, Afghanistan's election commission had declared Ghani the winner but Abdullah Abdullah had insisted that he had won and that he would form the government.

Both Ghani and Abdullah had earlier postponed the swearing-in but later decided to go ahead.

Zalmay Khalilzad had failed to strike a deal with the two factions throwing the political process into turmoil.