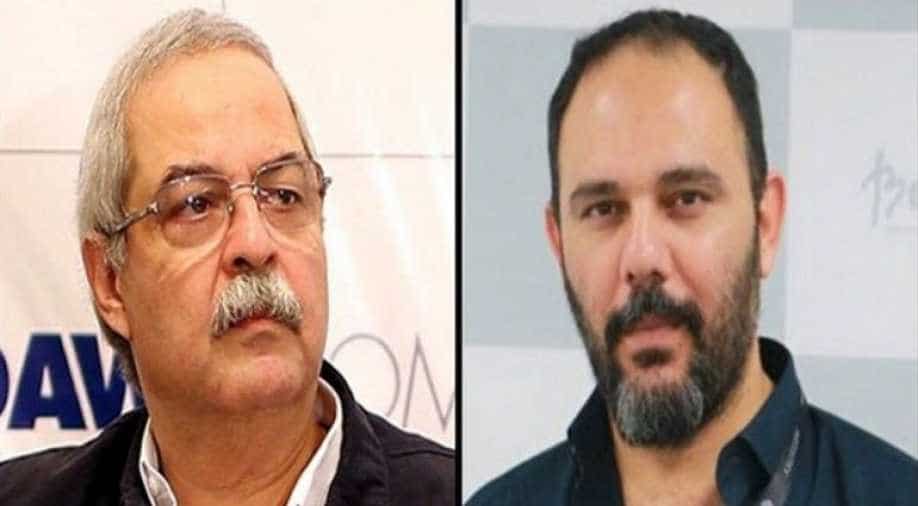 Hameed Haroon issued a statement categorically rejecting the rape accusations made by filmmaker Jami, saying he would soon initiate legal action if the accusations are not reversed.

Chief Executive Officer (CEO) of Pakistan's Dawn newspaper Hameed Haroon on Monday sent a defamation notice to film director Jamshed 'Jami' Mahmood seeking an "unconditional public apology" and the retraction of rape accusations that the former had alleged against him.

The two have been involved in a public dispute since Jami last year in October came forward with the accusation that he was raped by a "media tycoon" 13 years ago and on December 28, named Haroon as his alleged rapist, sources reported.

In response, Haroon had issued a statement categorically rejecting the rape accusations and saying he would initiate legal action.

"Almost two months after circulating your first tweet on being allegedly raped, and strangely and abruptly travelling outside Pakistan, on December 28, 2019, on the social media platform Twitter, you falsely and maliciously labelled our client as an alleged rapist," said the four-page-long legal notice sent today.

Why im so strongly supporting #metoo ? cuz i know exactly how it happens now, inside a room then outside courts inside courts and how a survivor hides confides cuz i was brutally raped by a very powerful person in our media world. A Giant actually. and yes im taller than him but

The notice also said that unless Jami circulates an unconditional public apology and issues a public statement retracting his allegation of rape from all social media posts and other media outlets within 14 days of the receipt of this notice, Haroon reserves the right to initiate civil and criminal legal proceedings against the director under Section 499 of the Pakistan Penal Code, 1860, and the Defamation Ordinance, 2002, and other applicable laws.

Jami, who is currently in the United States, told sources that he has received the notice and is in the process of perusing it.
"He added, however, that an apology was 'not even a distant possibility'," said reports. "There is a lot that needs to be done for victims of sexual harassment and for future victims," Jami was quoted as saying.