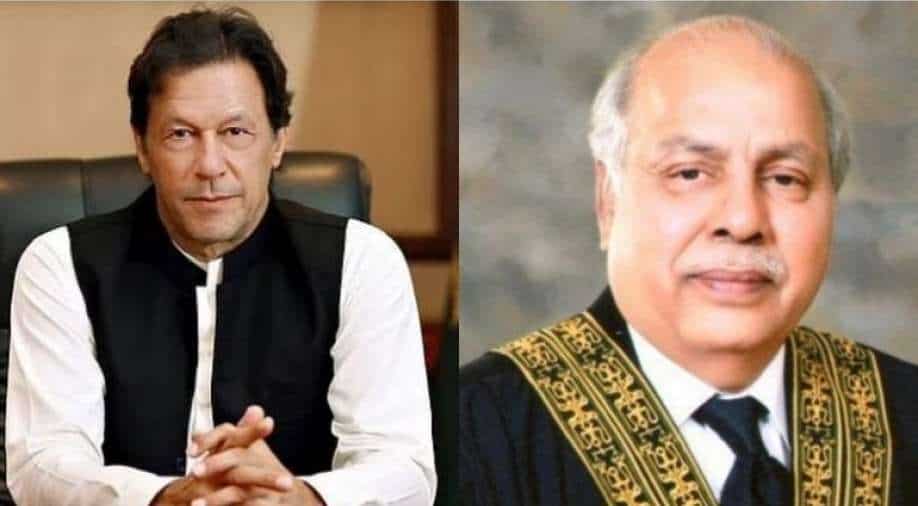 Imran Khan is supposed to continue as Prime Minister until a caretaker premier is appointed, according to a notification issued by President Arif Alvi. 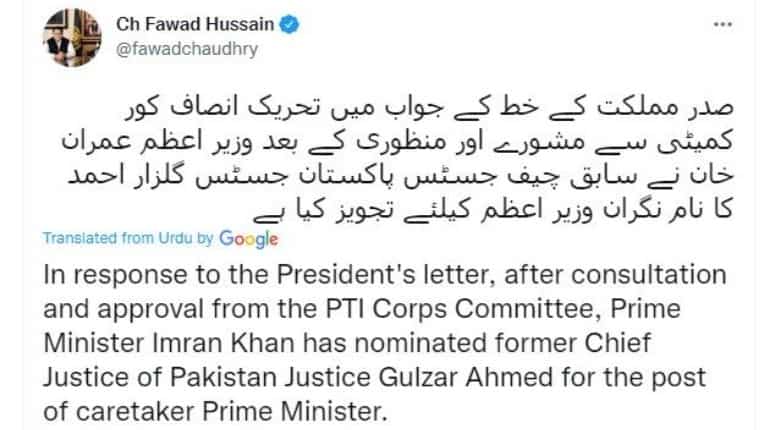 According to Pakistani media reports, Gulzar's proposal comes after President Arif Alvi requested recommendations for the appointment of a caretaker prime minister in letters to Prime Minister Imran Khan and Leader of the Opposition in the National Assembly Shahbaz Sharif.

On Sunday, Qasim Suri, the National Assembly's Deputy Speaker, denied a no-trust resolution against the Pakistan Tehreek-e-Insaf (PTI) administration, declaring it a violation of Article 5 of the country's Constitution.

According to authorities, new elections will be held within the next 90 days.

The Supreme Court started hearings on a suo-moto notice issued by Dy Speaker Qasim Suri against a no-confidence motion, with Chief Justice of Pakistan Justice Umar Ata Bandial stating that an appropriate order would be issued on the subject.

The President clarified the situation by saying that Imran Khan would remain Prime Minister till a caretaker PM is appointed.

Mr. Imran Ahmad Khan Niazi, shall continue as Prime Minister till the appointment of caretaker Prime Minister under Article 224 A (4) of the Constitution of the Islamic Republic of Pakistan.